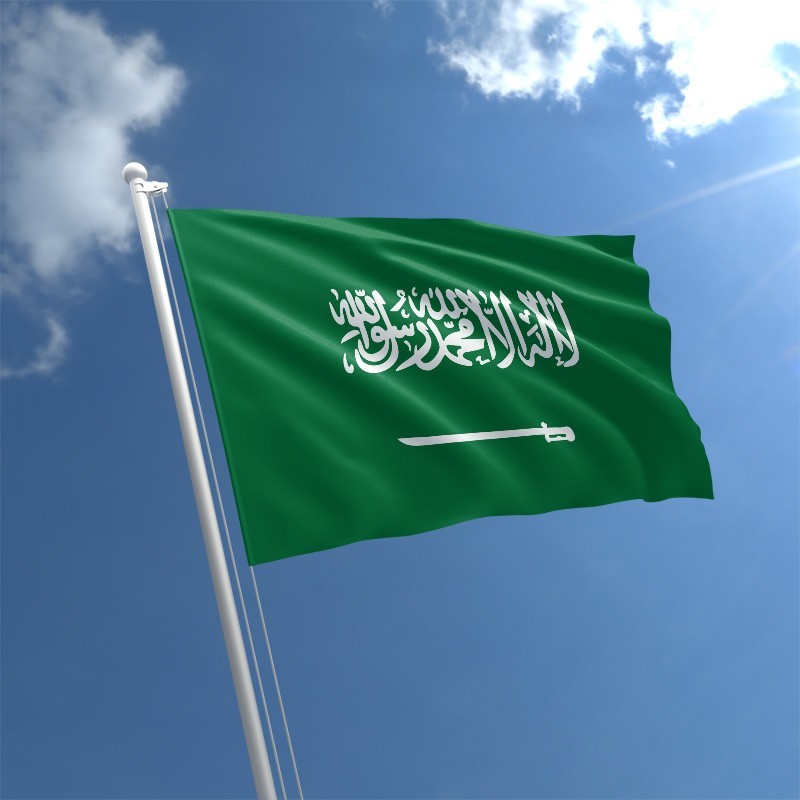 The Saudi Food & Drug Authority (SFDA), the regulating authority in the sphere of medical devices in Saudi Arabia, has published a guidance document dedicated to the requirements for unique device identification (UDI) for medical devices. The present document constitutes a final version of the guidance initially published for public comments earlier in December 2018.

From a legislative standpoint, the SFDA guidance on UDI requirements is based on the regulatory provisions set forth by the «Medical Devices Interim Regulation» with the amendments dated by December 2017.

According to the document, the main purposes of the implementation of the UDI system are the following ones:

It is stated that the UDI system is intended to ensure the accurate identification of medical devices and accessories thereto, and also of the device-specific data. The system could be also used to manage the information on recalls and other corrective actions, counterfeit medical devices, and adverse event reporting. 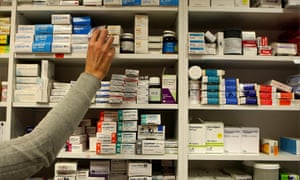 The SFDA guidance outlines the main requirements for the unique identification system to be applied for medical devices allowed to be imported and marketed in Saudi Arabia.

According to the guidance, the medical device manufacturer shall be responsible for assigning the UDI to the device. The SFDA also emphasizes that the UDI marking is a separate element and hence could not be placed instead of any labeling or making required under the applicable regulations.

The UDI should consist of two main elements:

In accordance with the requirements, the UDI should be placed on the label of the device using the plain text (HRI) and AIDC technology. The manufacturer is also allowed to include in the UDI certain additional information, such as the internal reference number.

The use of AIDC technology should be clearly stated in the labeling or packaging unless it is clearly visible without any additional clarifications.

In the case of linear barcodes, the UDI should be presented in a form of a single barcode. It is important to mention that all barcodes should comply with the requirements set forth by the applicable international standards (ISO/IEC).

The UDI should be placed in a way ensuring it is clearly visible during normal use of the device for the intended purpose and should remain readable during the whole intended life of a medical device. Any additional labeling or packaging used by the manufacturer should not impact the visibility and readability of the UDI marking. In case of placing the UDI marking on a medical device itself, it should not impact the safety and performance of the device when used for the intended purpose.

The SFDA guidance on the requirements for unique device identification also describes the rules and requirements related to direct marking (DM). According to the document, any and all reusable medical devices should be equipped with the DM UDI placed on the device itself. This rule applies to medical devices intended to be used on multiple patients providing that the appropriate reprocessing would be performed between uses.

The authority states that the DM UDI should be also clearly readable through the whole life of a medical device, and all the time the device is being used for its intended purpose. Depending on the particular medical device in question, the DM UDI could be the same as the main UDI contained in the labeling or packaging of the device, or constitute a different UDI if it is necessary for distinguishing purposes. The MD UDI could be designed in a form of HRI/plain text, or with the use of the AIDC technology, or in both forms.

It is also important to mention that in accordance with the SFDA guidance on UDI requirements, reusable medical devices could be exempted from the aforementioned requirement providing that any of the conditions below are met:

The guidance also provides the details regarding the special requirements to be applied in case of any changes made to the device itself or any of its elements. In particular, the manufacturer would have to make changes to the UDI-DI in case if such changes are necessary to ensure the correct identification and traceability of the device. According to the SFDA guidance, the changes requiring the consequent amendments to the UDI include, inter alia, the changes to:

Besides the requirements for UDI marking itself, the guidance also provides important information about the Saudi Arabia UDI Database (Saudi-DI) that constitutes an important element of the UDI system. According to the guidance, the medical device manufacturer or its authorized representative shall duly submit the information about the device to the database and maintain it up-to-date. The appropriate data should be validated on the annual basis, while the regulating authority reserves the right to request and additional information it finds necessary.

The whole information on the UDI-DI should be uploaded to the database prior to making the device available on the Saudi market. In case of any changes that do not require consequent amendments to the UDI-DI, the manufacturer should provide the updated within 10 business days from the date such changes took place.

Summarizing the information provided here above, the SFDA guidance on UDI marking describes the main rules the medical device manufactures and their authorized representatives shall follow and covers the aspects related to placing the marking itself, as well as uploading the appropriate information to the national database.