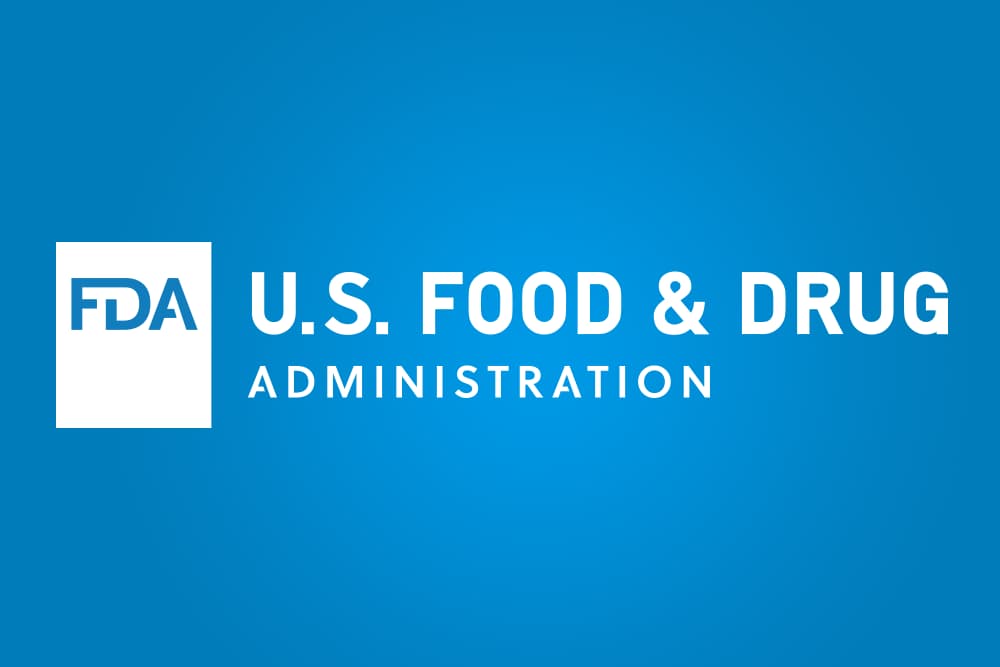 What is the Open FDA Initiative?

In June 2014, the U.S. FDA launched the “open FDA” a technology-driven initiative to make government information easily accessible to the public. The initiative was initially an order from the White House to implement a new digital strategy to not only make data accessible but easy to interpret as well. This arrangement focused on creating Application Program Interfaces (API) that would allow developers to access data from various agencies and integrate them into new, easy-to-use software.

Since then the OpenFDA initiative has achieved great success over the year because of its engagement with the developer community through GitHub, StackExchange and Twitter and prioritizing data based on public interest. According to Kass-Hout, FDA’s Chief Health Informatics Officer, more than 20,000 unique IP addresses have connected to the openFDA. and site has more than 6,000 registered API users.

Why is this beneficial?