Offenses and Liability Under the Medicines and Medical Devices Act 2021 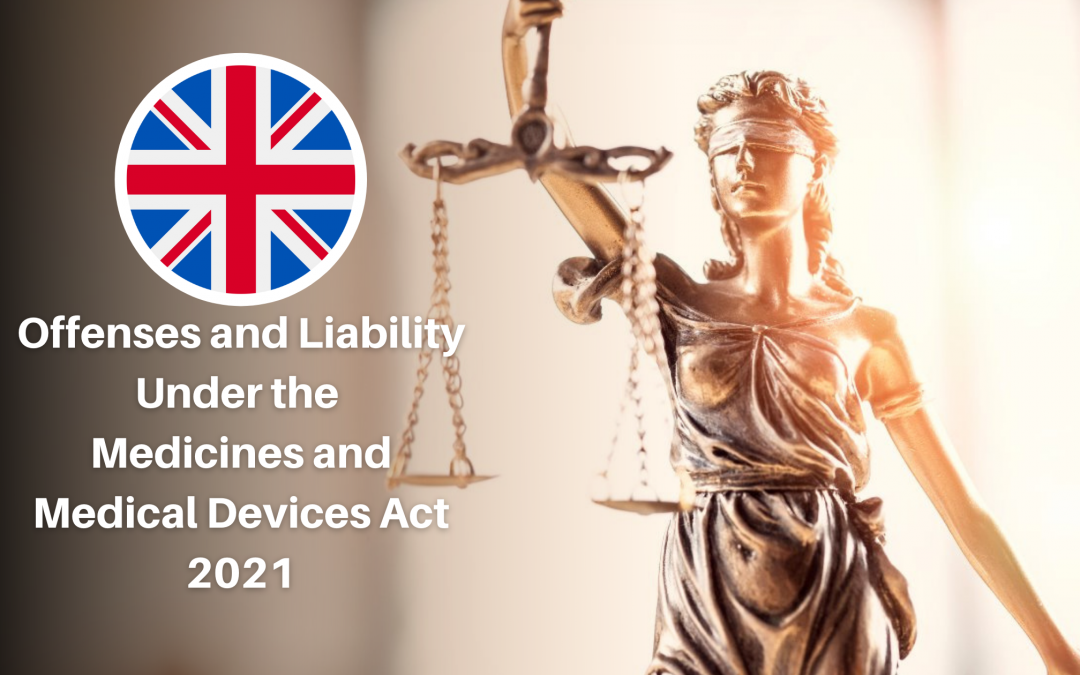 Previously we released an article dedicated to the regulatory framework for medical devices introduced under the Medicines and Medical Devices Act 2021 (the Act), the key element of the UK legislation on medical devices. The present article is dedicated to the offenses that could be committed by parties involved in operations with medical devices, as well as the enforcement actions the authority may take in response.

According to article 28 of the Act, anyone who breaches any of the notices served by the authority commits an offense. A person found guilty of such an offense could be subject to imprisonment and/or a fine. However, if the party accused of an offense can demonstrate that any and all necessary actions were taken in order to prevent the incident in question, then the incident shall not be treated as an offense. In such a case, information about the actions taken to avoid the offense should be duly presented to the court.

The Act explicitly states that a person who committed an offense cannot refer to the information provided by other persons as grounds for taking actions or abstaining from actions that resulted in an offense, except in cases when a person is able to justify the reliance on such information in the context of steps to be taken to verify the accuracy and validity of any grounds for concerns.

Apart from the provisions addressing the offenses committed by natural persons, the Act also describes the offenses that could be committed by corporate bodies. In such cases, the Act refers to an “officer” – a director, manager, secretary, or other similar officer of the body, or a person purporting to act in any such capacity. In relation to a Scottish partnership, “officer” means a partner, or a person purporting to act as a partner. 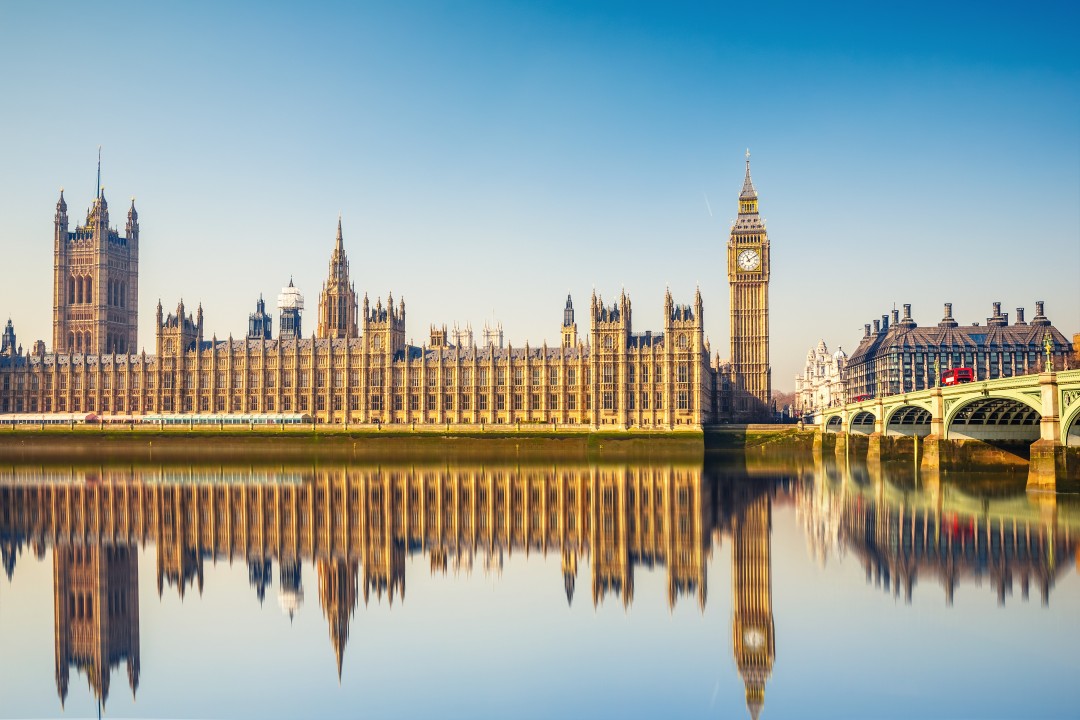 The Act further describes the forfeiture to be executed with regard to medical devices. According to article 32 of the Act, the regulating authority is entitled to apply for a court order for the forfeiture of a product placed on the market based on the alleged non-compliance with the applicable regulatory requirements such a medical device should meet. When applying for a forfeiture order, the authority should duly notify the representatives of the responsible entity of the procedure initiated, provided the authority has valid details of the contact person(s).

In response, a person deemed to be responsible for a medical device subject to forfeiture is allowed to:

It is also important to mention that a forfeiture order issued by the court could contain a specific timeline for the execution. In such a case, the forfeiture should not be enforced earlier than the particular moment of time. Upon completion of forfeiture, the regulating authority is entitled to dispose of the products seized in a way it finds necessary. At the same time, the authority shall not dispose of such devices prior to the “appropriate time,” which, according to the regulation, is the end of the period within which an appeal under section 33 may be made against the order, or if such an appeal is made, the end of the day on which the appeal is finally determined or otherwise disposed of.

If the court of appeal decides to cancel the forfeiture, any medical devices that have already been seized should be duly returned to the persons from whom they were seized.

In addition to the above, the court may also charge the convicted person for the expenses associated with the enforcement of the forfeiture order. 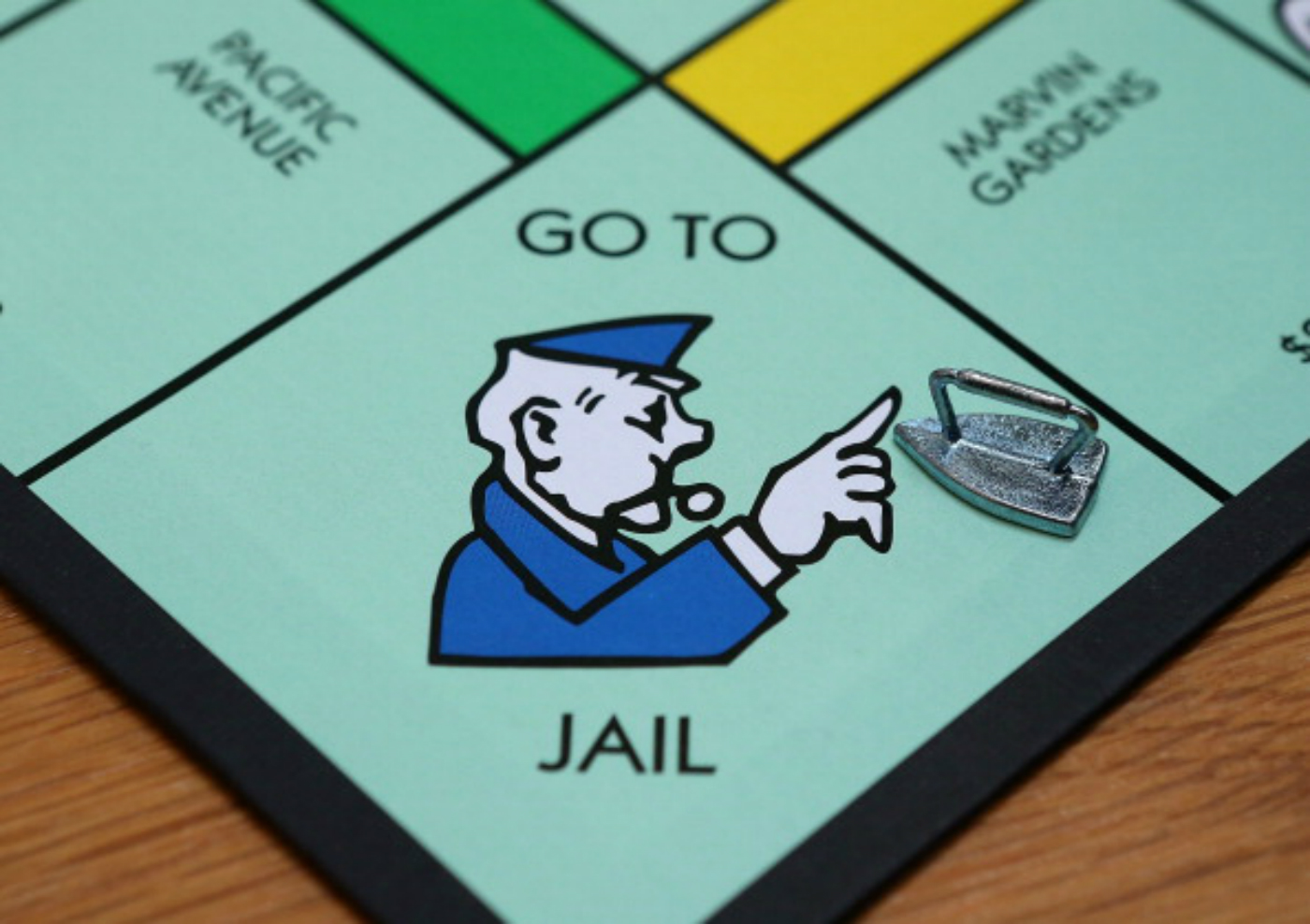 Another important aspect addressed in the Act relates to the recalls the regulating authority is entitled to initiate with regard to medical devices placed on the market in order to ensure public health protection and the safety of patients. In certain cases, the authority may also issue a safety notice requiring another person to cooperate with the authority in performing a recall. Under the general rule, a recall of medical devices that are already available to customers should only be initiated if there are no alternative solutions that would be sufficient to ensure the safety of patients without recalling medical devices from the market.

Apart from the points listed above, the framework established under the Medicines and Medical Devices Act 2021 also implements provisions related to certain specific cases or matters. For instance, the Act outlines the power of an officer of Revenue and Customs with regard to medical devices that should be detained. According to the Act, an officer of Revenue and Customs is allowed to seize an imported medical device and detain it for not more than two working days in order to facilitate the exercise by an enforcement authority or an officer of an enforcement authority of a function under:

The detention conducted in accordance with the present provision should be limited in time – the Act states that it should not exceed two business days to be calculated as 48 hours from the moment when the medical device has been seized, while bank holidays should be excluded from such a calculation.

In summary, the Medicines and Medical Devices Act 2021 outlines the offenses in the sphere of medical devices related to the notices the regulating authority may issue and describes the regulatory procedures associated thereto. The Act also establishes the rights and obligations of the parties involved, including the right to file an appeal against the forfeiture order.