The Medicines and Healthcare products Regulatory Agency (MHRA) has published detailed guidance dedicated to the new regulations that will take effect from January 1, 2021. Starting from the aforementioned date, the authority would be fully responsible for all regulatory issues associated with medical devices intended to be marketed in the UK.

Scope of the Guidance

The document provides a general overview of the regulatory approach to be applied for medical devices in the context of Brexit. The particular legislative acts implemented the principles described therein are still to be adopted. It is also important to mention that different rules should be applied depending on the particular region of Great Britain. 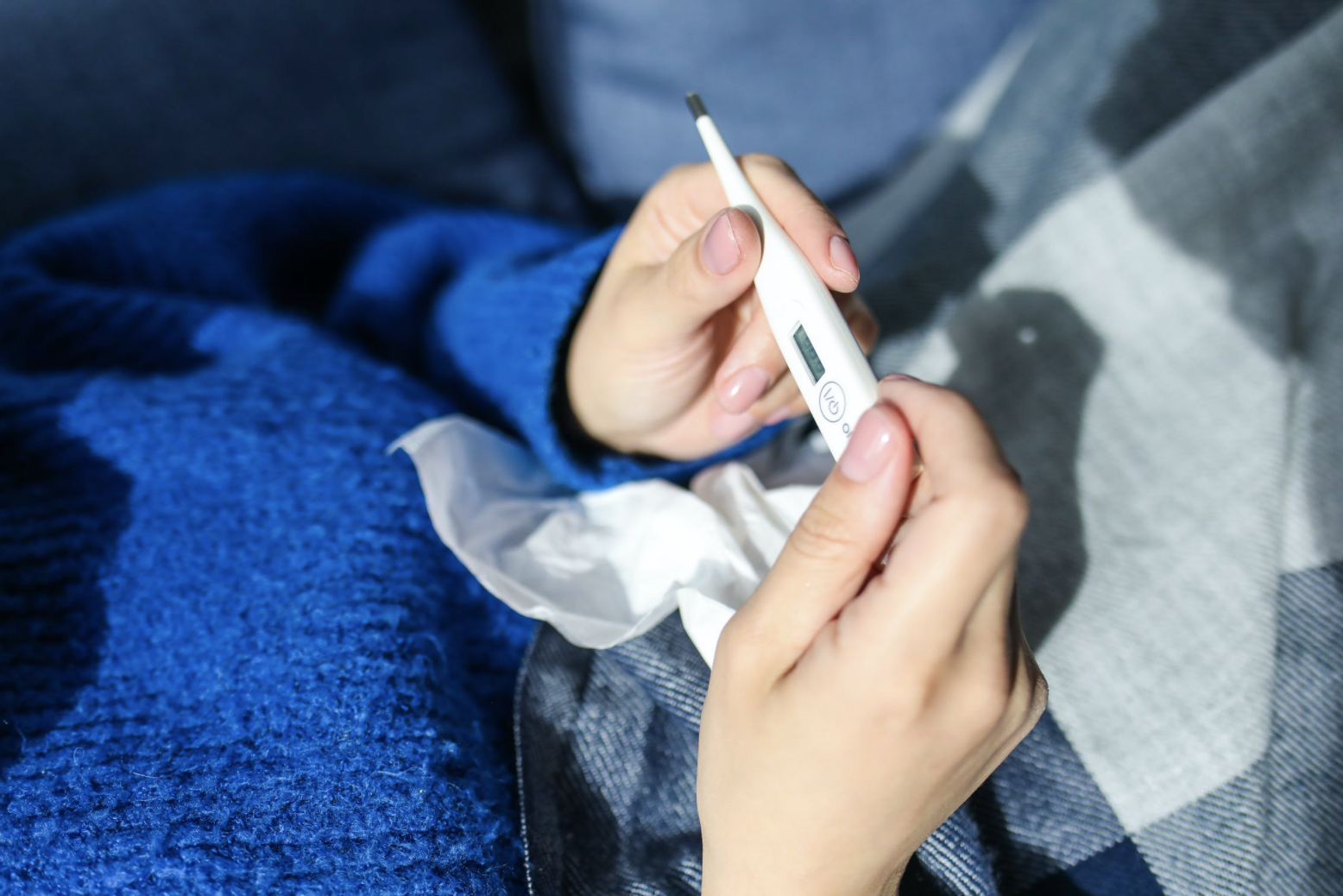 The MHRA outlines the key points to be considered by the medical device manufacturers and their authorized representatives intended to market their devices in the UK. In particular, these points include the following ones:

The MHRA guidance also provides details regarding the applicable legislative acts establishing the rules and requirements in the sphere of medical devices. Nowadays, the legal framework includes:

The provisions set forth under the aforementioned directives are actually implemented in the UK national medical devices legislation by the Medical Devices Regulations 2002. This act would also remain valid within the whole transition period.

However, the UK regulation in the sphere of medical devices would not remain unchanged. The MHRA has already announced the intent to accelerate the further improvement of the existing regulatory framework in order to ensure the highest level of public health protection. In particular, the new Medicines and Medical Devices Bill would form a basis of the new regulations in the sphere of medical devices, according to which the safety of the patients would have the highest priority. In order to collect additional information, the MHRA would conduct public consultations with the industry representatives, so the comments and suggestions regarding the potential ways to improve the medical devices regulations would be considered by the MHRA when developing a new version of the regulations.

As was already mentioned before, the MHRA as a regulating authority would remain responsible for all regulatory procedures associated with importing, manufacturing, distributing, and using medical devices. In particular, the authority would perform market surveillance and provide the applicants with the appropriate marketing authorizations approving the devices for distribution in the UK. Apart from this, the MHRA would act as a designating authority in the context of UK Conformity Assessment Bodies.

Requirements for the Medical Device Manufacturers and Suppliers in the UK

One of the most important aspects covered by the MHRA guidance on the new UK medical devices regulations is related to the requirements for and responsibilities of the entities involved in operations with medical devices, including the medical device manufacturers and suppliers distributing medical devices in the UK.

Registration of Medical Devices in the UK

According to the applicable regulations, starting from January 1, 2020, any and all medical devices intended to be marketed in the UK should be duly registered with the MHRA. In order to be eligible to apply for the registration of a medical device, the manufacturer shall have a place of business in the UK. Hence, the manufacturers registered outside the UK would have to appoint an authorized representative who will be responsible for the medical device during its whole lifecycle. This requirement should be also subject to the same grace period described hereabove as the rules on registration of medical devices in general.

Apart from the aforementioned rules and registration periods, the FDA also states that regulatory requirements for custom-made medical devices should be based on their class under the risk-based classification. In case if the manufacturer or its authorized representative would fail to perform the registration within the appropriate term, such medical devices should not be longer marketed in the UK.

Summarizing the information provided here above, the present MHRA guidance describes the most important aspects of the UK regulation on medical devices and also the specifics of the transition period to be considered by the medical device manufacturers and other parties involved.