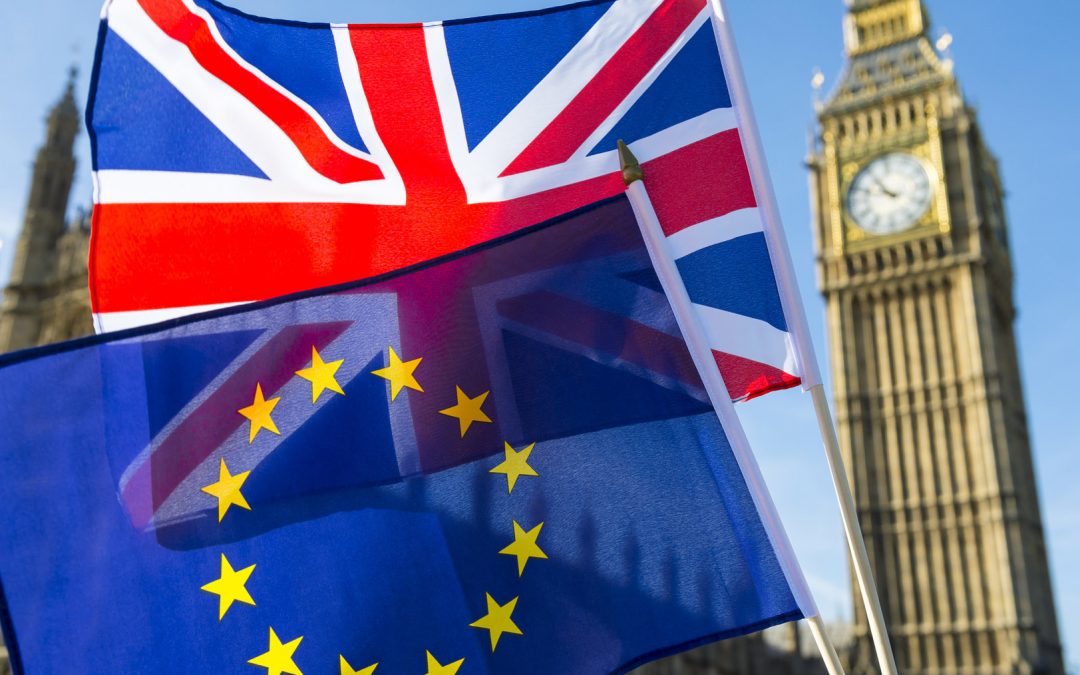 British medical products regulating authority, the MHRA, issued a special guidance describing the impact Brexit could have on medical device regulations. The guidance describes the consequences of Brexit to all parties involved in medical device development, manufacturing, and distribution, including patients and healthcare professionals.

What Medical Device Manufacturers Should Expect from Brexit

According to the guidance, a special transition period would be introduced to simplify the transition process. For this purpose, the MHRA would apply the framework similar to one created by the Medical Devices Regulation (MDR) and In Vitro Diagnostic Regulation (IVDR), providing the appropriate rules and regulations. All devices already registered under the EU framework would be deemed to have obtained market authorization. Existing regulations would be updated by MHRA in accordance with the schedule set forth for the MDR and IVDR. The British regulating authority also plans to adopt regulations that are equal to upcoming EU regulations on clinical trials.

As the next step, the MHRA would introduce new national rules and procedures regulating market authorization, post-market surveillance, and other important aspects related to medical device circulation. According to the announcement, medical device manufacturers should acknowledge that the Agency could extend the list of information required. These rules would be applicable for both the products already present at the market and those that would be subject to authorization in the future. Medical device manufacturers would have 4-12 months to solve all compliance issues arising due to the changes in regulations to be able to market their products in the UK market.

The agency states that the main regulatory concept would remain almost the same, while they are likely to introduce a new national database. The main changes would mostly cover issues related to medicine and other healthcare products rather than medical devices.

MHRA has updated the guidance on the regulatory framework for if Brexit would take place without a deal regulating all aspects. Firstly, the agency would suspend its participation in European medicines regulatory network or EMRN, including the European regulatory network for medical devices. EMRN is a special network intended to establish cooperation and to coordinate the regulatory actions taken by European regulating authorities. All the information previously submitted to the EU regulating authorities should be submitted to the MHRA. Notified Bodies based in the UK would be no longer recognized under the EU regulatory system, so they would not be able to perform market authorization for the EU. At the same time, certificates issued by such entities would be recognized in the UK to provide medical device manufacturers the ability to distribute their products within the UK market.

The agency also notifies that labeling requirements would not incur changes if the information provided on the labels complies with applicable requirements. Existing clinical investigation approvals would be recognized as well.

It is important to mention that the post-market surveillance system would change substantially. The MHRA would perform its surveillance functions independently from the global European network of regulating authorities, providing that the Medical Devices Coordination Group would no longer be empowered to impact the decisions taken by the MHRA.