Medical Device Tax: On the road to a full repeal? 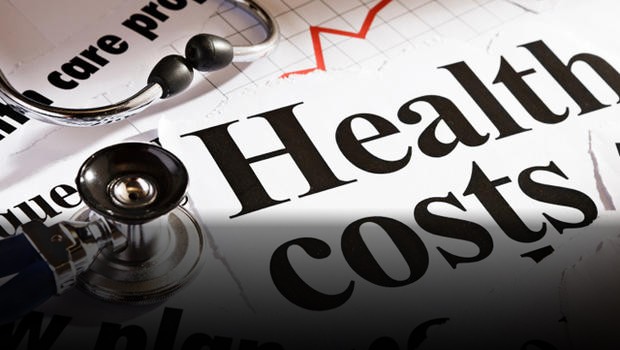 The medical device tax was first imposed in January 2013. Under this law, medical device companies with year-end profits would be required to pay 2.3% tax. Generally, a “taxable medical device” is a device that is listed as a device with the FDA under section 510(j) of the Federal Food, Drug and Cosmetic Act, and 21 CFR part 807, pursuant to FDA requirements. The tax does not apply to sales of eyeglasses, contact lenses, and hearing aids and sale of any general devices that purchased by the general public at retail for individual use.

This tax law has sparked enormous controversy, especially in the state of Minnesota, where an estimated 100,000 jobs were supported by the medical device industry, generating over $4 billion in annual revenue. Device tax has led to the loss of 165,000 jobs per a US Chamber report. This has consequentially decelerated innovation, as companies cut R&D and many moved manufacturing outside of the United States.

The Congressional Research Service, a nonpartisan arm of the Congress, stated that the medical device tax has “fairly minor” impact on the manufacturing and employment. Whereas, other industry groups, specifically, Advamed, asked for a permanent repeal of the tax. Scott Whitakes, President of Advamed wrote, “”Medical Device Tax has been a significant drag on the medical innovation, and has resulted in the loss or deferred creation of jobs, reduced research spending and slowed capital expansion.”

In January, Representative Erik Paulsen and a group of more than 220 bipartisan representatives introduced a bill that would permanently delay the tax from going into effect through next year. Paulsen said in the statement, “We are already seeing new American jobs and increased investment in research and development as a result of the temporary suspension of this tax. With over 200 co-sponsors at the start of this new session, and with overwhelming bipartisan support in the past, permanent repeal should be a top priority for the Congress.”

Repealing the tax would not only benefit medium to large device companies but especially smaller medical device companies with limited product portfolio. These smaller companies are much more sensitive to the impact of the device tax since they are less able to pass on the tax to their customers and do not have the pricing edge of larger companies. Moreover, in terms of innovation, smaller device companies that are new to the market have a harder time becoming profitable with the added cost of the device excise tax.