MDCG on Classification of Medical Devices: Terms and Concepts 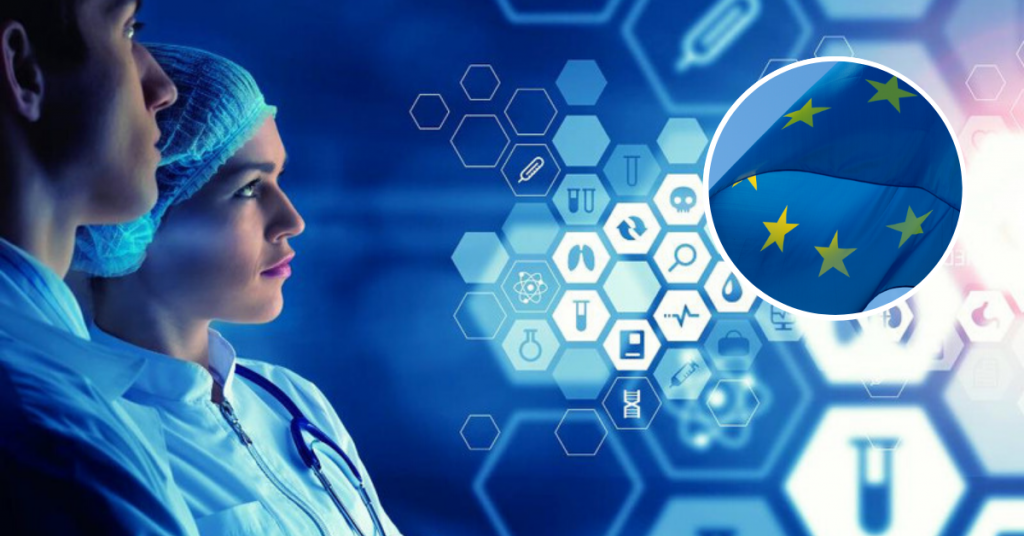 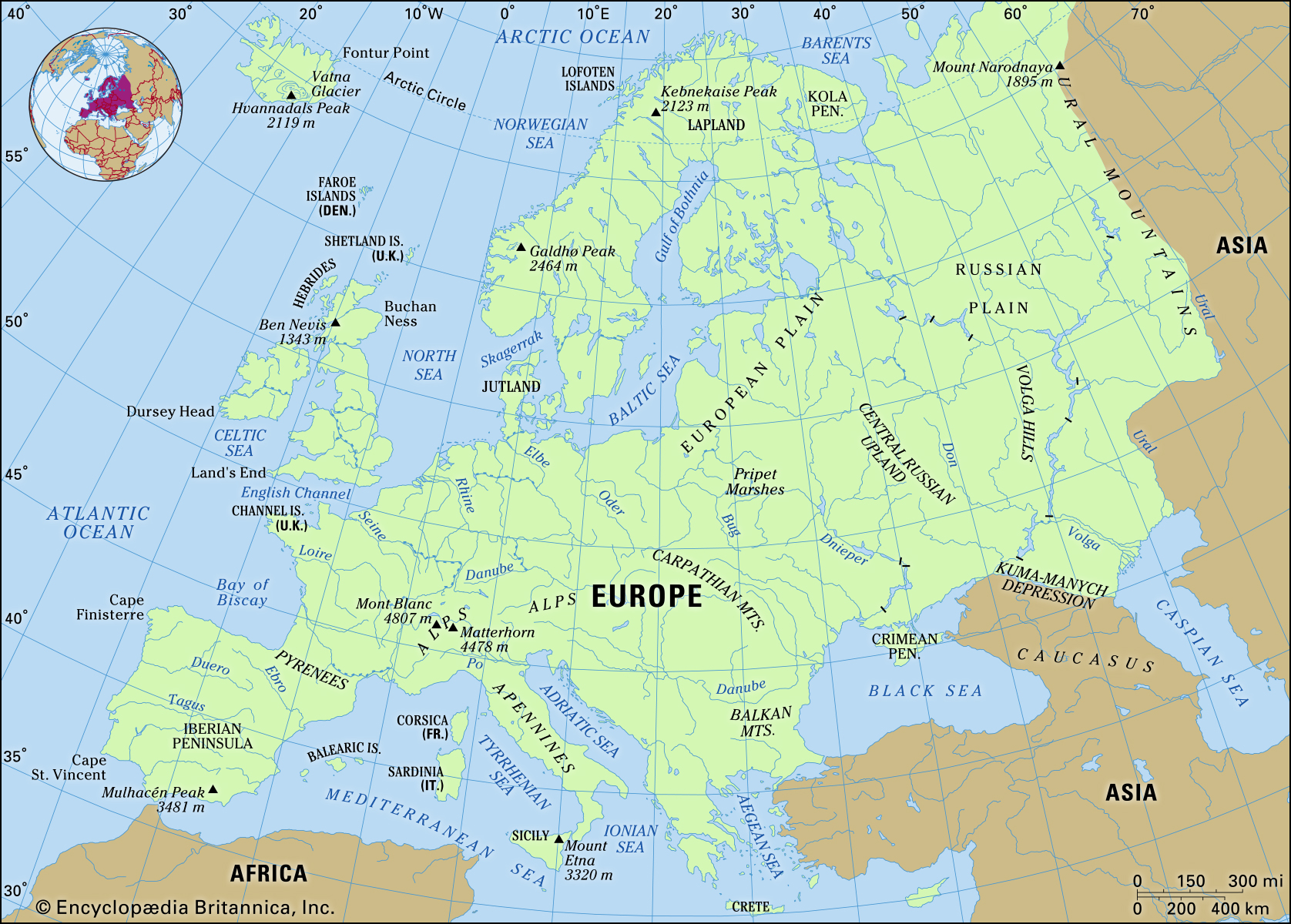 Specific medical purpose refers to one of the purposes outlined in Article 2(1) of the Medical Devices Regulation 2017/745 (MDR).

Duration of use describes the period the device is being used. According to the document, it could be transient (less than 60 minutes), short-term (between 60 minutes and 30 days), and long-term (more than 30 days).

Continuous use stands for (a) The entire duration of use of the same device without regard to temporary interruption of use during a procedure or temporary removal for purposes such as cleaning or disinfection of the device. Whether the interruption of use or the removal is temporary shall be established with the duration of the user before and after the period when the user is interrupted or the device removed; and (b) the accumulated use of a device that is intended by the manufacturer to be replaced immediately with another of the same type. The MDCG guidance further explains that if the device is used for a relatively long period, by the particular periods of use a relatively short, only such periods should be taken into account when determining the duration of use. At the same time, in case the device removed is immediately replaced by a similar device, such use should be construed as continuous use of the same device. Under the general rule, the user should be deemed extended (continuous), unless it was demonstrated that the use is to be discontinued for relatively long periods.

Invasiveness describes the extent to which the device penetrates inside the body. In this regard, the MDCG also mentions that a device that administers energy to the body should not be considered invasive if only energy it emits penetrates the body and not the device itself. The terms used by the MDCG in this regard include the following ones: “body orifice”, “injured skin or mucous membrane”, “surgically invasive device”, “reusable surgical instrument”, “implantable device”, and “critical anatomical locations”.

An active medical device stands for one that requires a source of energy to operate as intended. By its manufacturer. At the same time, devices that merely transmit the energy are falling outside the scope of this concept. It is important to mention that medical devices using prestored gases and/or vacuum as a power source are regarded as active devices, as long as they fulfill both the criteria under the definition. A specific approach should be also applied for heating/cooling pads – depending on their intended use and mode of action their regulatory status could be different. As it is described in the guidance, the software is an active device as well. Other types of active devices include active therapeutic devices and active devices intended for diagnosis and monitoring. The latter could be used either alone or together with other medical devices.

Another concept associated with active medical devices is the concept of significant change which states that the energy should be subject to changes in terms of nature, level, and density. The guidance further provides an example of an electrode that falls outside the scope of the concept of an active medical device since the energy input and output for such devices are equal. 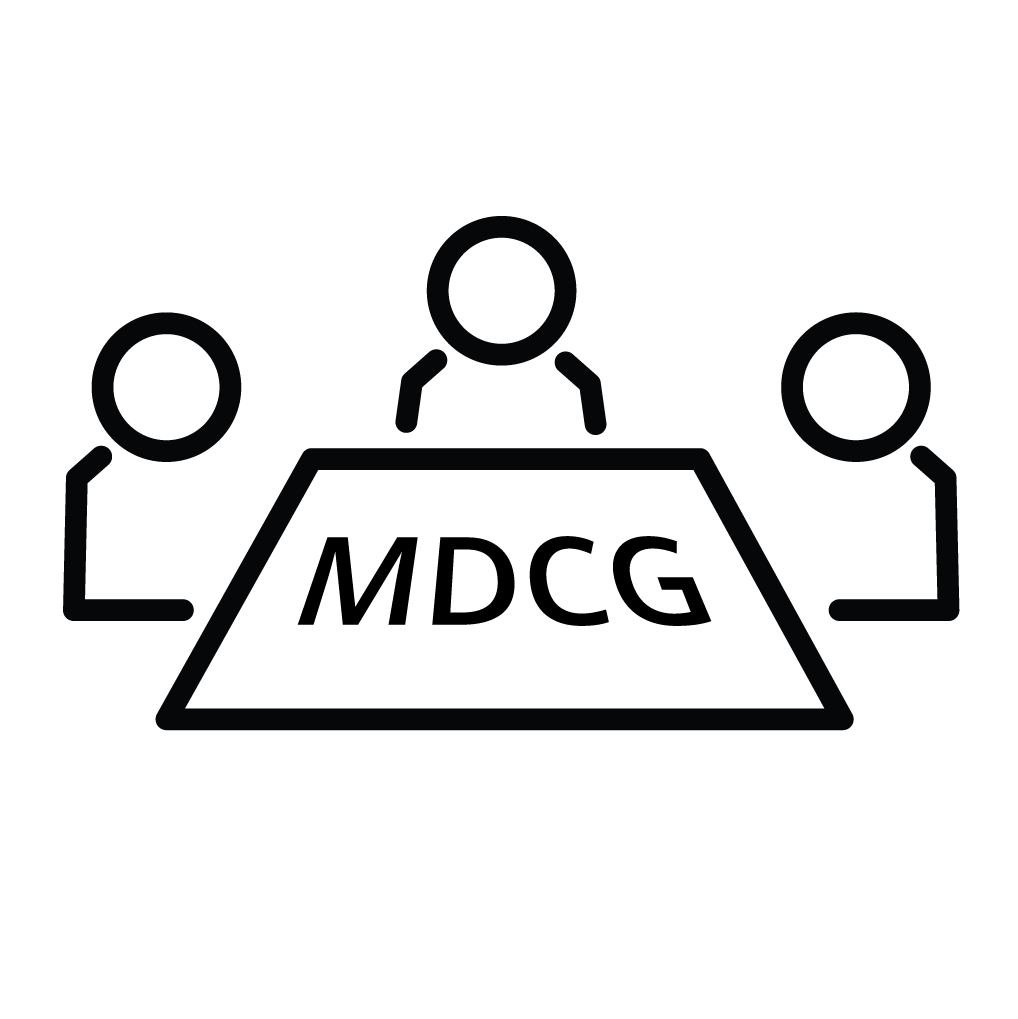 Devices with a measuring function constitute a separate group of devices due to their specific features. Such devices are initially intended to measure quantitative or quantitative or quantifiable parameters, provided that the results of the measurements are either displayed using the generally acceptable units or could be compared to the applicable reference points. Hence, for medical devices of this type, accuracy is the most important criterion to be applied when assessing their performance. The manufacturer of medical devices with measuring functions should explicitly indicate the particular level of accuracy the user can expect. Usually, the documentation accompanying such devices contains recommendations regarding calibration to be performed to ensure the accuracy of the measuring results.

System and procedure packs are intended to combine medical devices which are intended to be used together to achieve their intended purpose. In particular, a procedure pack means a combination of products packaged together and placed on the market to be used for a specific medical purpose, while a system means a combination of products, either packaged together or not, which are intended to be interconnected or combined to achieve a specific medical purpose. According to the guidance, in such cases classification should be based on the intended use, and should be in line with the highest applicable class.

Apart from the ones described hereabove, the guidance also provides definitions of such terms as “system absorption”, “wholly or mainly absorbed”, “local dispersion”, “medicine / medicinal product”, “nanomaterial”, and “derivative”.