The Medical Device Coordination Group (MDCG), an advisory body of the European Commission composed of the EU Member States` representatives and focused on the improvement of the medical devices regulatory framework, issued guidance documents for medical device manufacturers and notified bodies dedicated to the most important aspects of clinical evaluation related to the concept of equivalence.

It is important to mention that due to the functions and role of the MDCG in the legislative process, the guidance does not implement binding rules and requirements. The provisions stated in the guidance should be used as best practices and serve as a basis for further improvement. 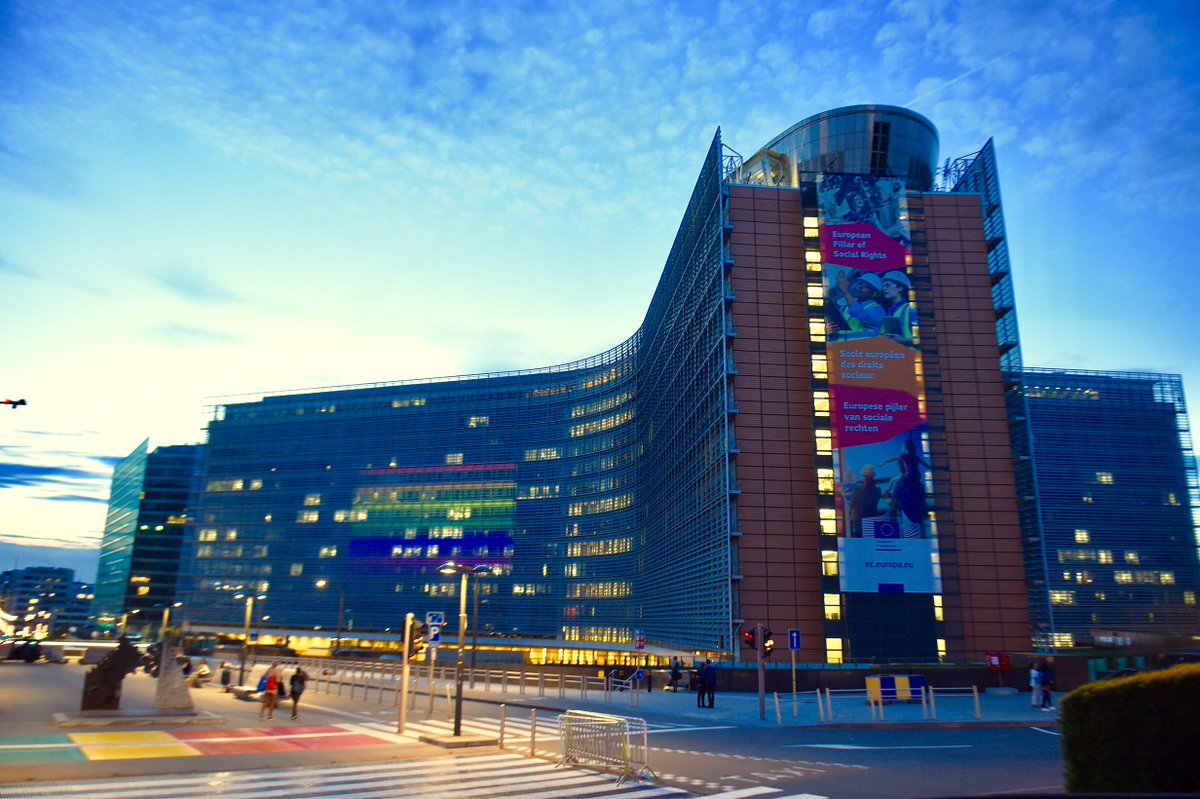 Scope of the MDCG Guidance

The existing regulatory framework is based on the Medical Device Regulation 2017/745 (MDR) stating that the manufacturer of a medical device subject to conformity assessment is allowed to make references to the clinical data related to an equivalent device. According to the aforementioned regulations, the acceptable sources of the clinical data include:

It is also important to mention that the European Commission has already issued guidance dedicated to certain aspects of the clinical evaluation under the Directives 93/42/EEC and 90/385/EEC – the directives constituting the basis of medical devices legislation before the implementation of the MDR.

In particular, the present MDCG guidance describes the way clinical data related to the device already placed on the market should be used for placing a CE mark. The document also highlights key points of the new regulatory framework to be introduced by the MDR. The scope of the guidance also covers certain products without an intended medical purpose.

According to the regulations 2017/745, the demonstration of equivalence should be based on the most important characteristics, such as technical, biological, and clinical ones. First of all, the document outlines the differences in approach to equivalence under the regulatory frameworks provided by the MDR and MEDDEV 2.7/1 rev 4 respectively.

In general, the requirements on technical characteristics provided by these two regulations are similar, except the following points:

The concept of similar conditions states that the conditions of use should not be different significantly enough to impact safety and performance characteristics.

According to the MDR, software algorithms used in the device the references are made to should be the same as ones used in the device in question. Thus, the clinical performance and intended purpose of the software should be the same, while there is no equivalence requirement regarding the software code. It is also important to mention that the software without an intended medical purpose actually falls outside the scope of this requirement since it does not significantly impact the safety of the performance of the device.

The requirements regarding the biological characteristics differ substantially depending on the particular framework. According to the MDR, the device should use the same materials or substances for a similar kind and duration of contact and similar release characteristics of substances, including degradation products and leachables, while the MEDDEV does not contain the appropriate enhanced requirements. At the same time, the MEDDEV provides a list of exclusions that should not be applicable under the MDR. In particular, under the MDR, the materials contacting the human body should be the same for both devices. The MDCG guidance also refers to the different parts of the ISO 10993 standard (e.g. ISO 10993-1, ISO 10993-17, and ISO 10993-18) containing additional requirements on biocompatibility.

The approach to the third group of characteristics, the clinical ones, also differs for both regulatory frameworks, namely:

For the purpose of this requirement, the user shall mean a healthcare professional or patient (user) using the device himself. This concept is used to determine the level of qualification and special knowledge reasonably necessary to use the device in a safe and efficient way.

The approaches to the demonstration of equivalence used by both regulations are also different. According to the MDR, considerations of equivalence shall be based on proper scientific justification, while the MEDDEV does not contain the appropriate requirement. At the same time, the general approach to the considerations of equivalence based on the technical, biological, and clinical characteristics is the same for both regulations. It is also important to mention that in case of any modifications made to the device, such modifications should neither impact significantly the safety and performance of the device nor expose patients (user) to additional risks.

According to the MDR, the manufacturer of a medical device in question should justify the level of clinical equivalence sufficient to confirm compliance with the applicable safety and performance requirements. Thus, all characteristics should be subject to rigorous investigation. In particular, the manufacturer shall provide a detailed comparison to the device it refers to, highlighting both similarities and differences between the two devices.

Summarizing the information provided hereabove, the MDCG guidance on clinical evaluation and equivalence describes the way the manufacturer shall make references to similar medical devices already present on the market when applying for placing a CE mark. The document outlines the particular requirements the reference device should meet in order to be suitable for making references to the clinical data related to that device in the course of conformity assessment.