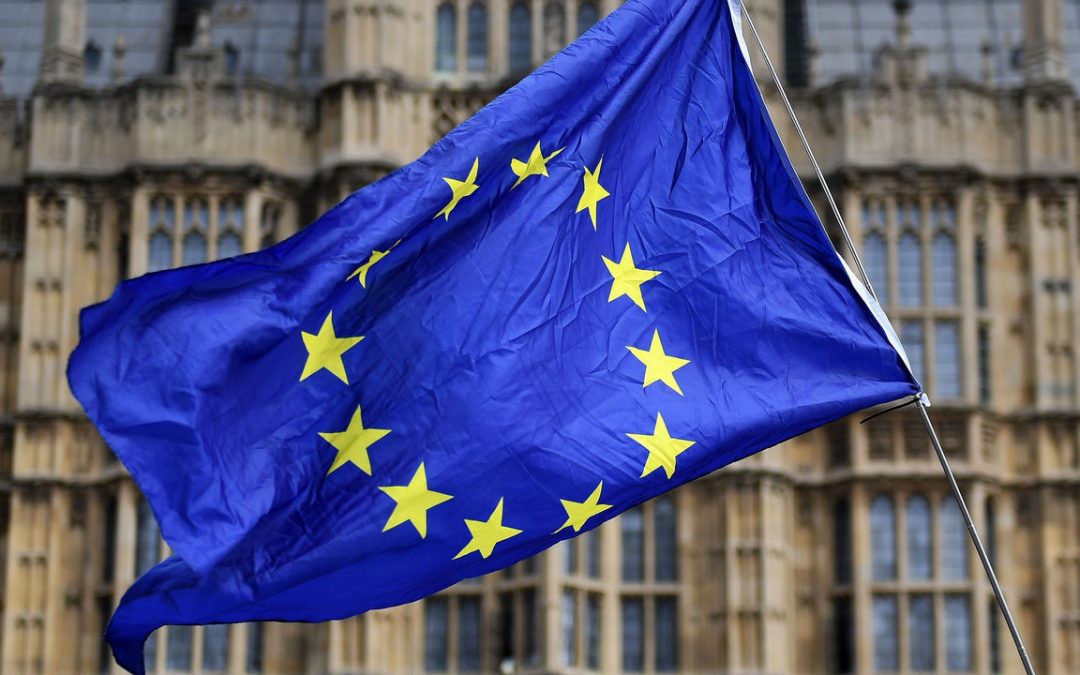 The Medical Device Coordination Group (MDCG), an advisory body of the European Commission responsible for regulations in the sphere of medical devices, has published an explanatory note on codes assigned under the In Vitro Diagnostic Medical Devices Regulation 2017/746 (IVDR). In particular, the explanatory note is dedicated to the codes intended to be used by designating authorities to define the notified body (NB) scope of designation but they are also used by the NB to: 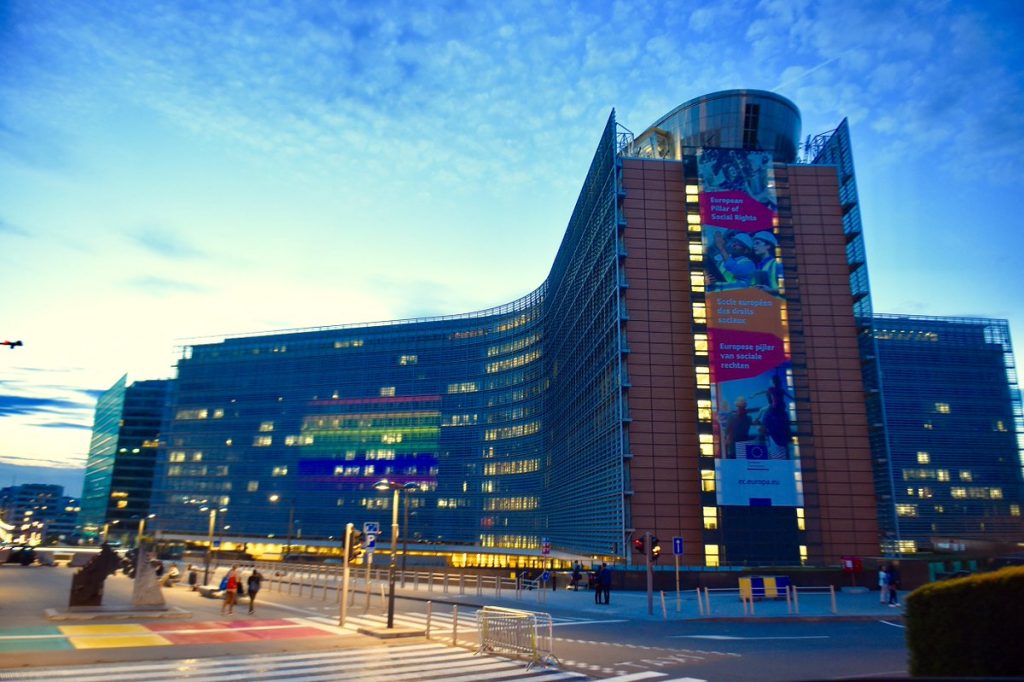 First, the authority mentions that it is impossible to cover all potential changes the software used in medical devices could be subject to, so the present guidance only describes the general approach to be applied and provides recommendations to be followed in order to ensure compliance with the applicable regulatory requirements. In particular, the approach suggested by the authority is based on the rigorous assessment of the impact caused by the software changes in question on the safety and performance of the device. However, in certain cases, even changes that are not initially intended to impact operations of the device could result in significant changes in how the device will operate once these changes are implemented. Hence, in order to ensure the safety of patients and any other persons using the device, as well as its effectiveness when used for the intended purpose, the medical device manufacturer should assess the potential impact such changes could have. 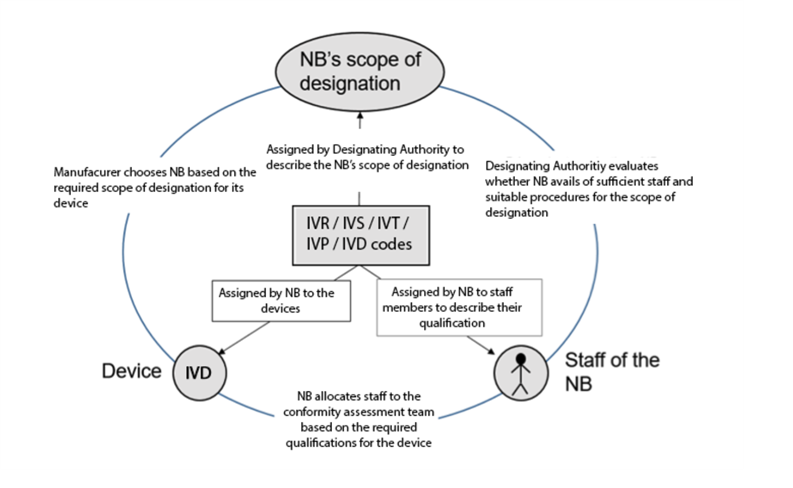 First, the MDCG mentions that the assignment of the codes addressed herein sometimes is not straightforward. At the same time, these codes are intended to be used to ensure the designated staff which will conduct a conformity assessment of a medical device in question has the necessary qualifications. The document also provides a flowchart briefly describing the idea behind the codes to be assigned under the IVDR and the way they should be used by the parties involved in operations with medical devices.

According to the explanatory note, the code to be assigned should depend on the respective type of medical device based on the design of the device in question and its intended purpose as determined by the manufacturer. Additionally, such aspects as manufacturing processes and procedures should also be taken into consideration. The MDCG additionally emphasizes the importance of a multi-dimensional application of the codes described herein in order to ensure all elements (the medical device subject to review, the notified body duly designated to conduct conformity assessment of such devices, and designated staff having the necessary qualifications and knowledge) match each other.

The present explanatory note is intended to provide additional clarifications regarding the types of IVDR codes and how they should be used by the parties involved. The MDCG pays special attention to the aspects related to the designation of the staff, which will conduct an assessment of a medical device in question.

Assignment of Codes to IVDs

Upon completion of the application review, once the agreement between the medical device manufacturer and the notified body is signed, the latter will allocate dedicated specialists to engage in a conformity assessment.

The document published by the MDCG also contains a table describing the codes and specific aspects associated thereto. 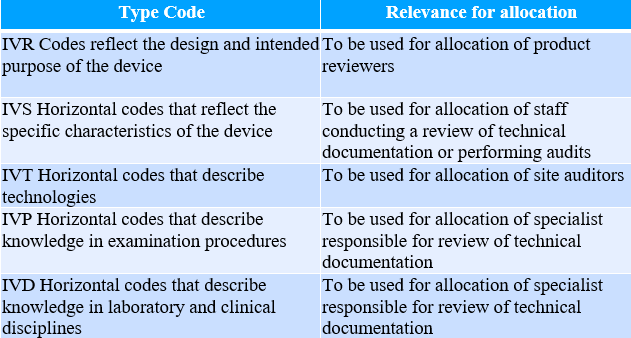 The present explanatory notice also provides detailed clarifications regarding some of the types of codes mentioned above.

In summary, the present explanatory notice published by the MDCG describes the main IVDR codes, their features, as well as the ways they should be assigned and used. The document provides detailed clarifications regarding each type of IVDR codes to be used to ensure the staff involved in conformity assessment has the necessary knowledge and qualification depending on the nature of a medical device subject to review.