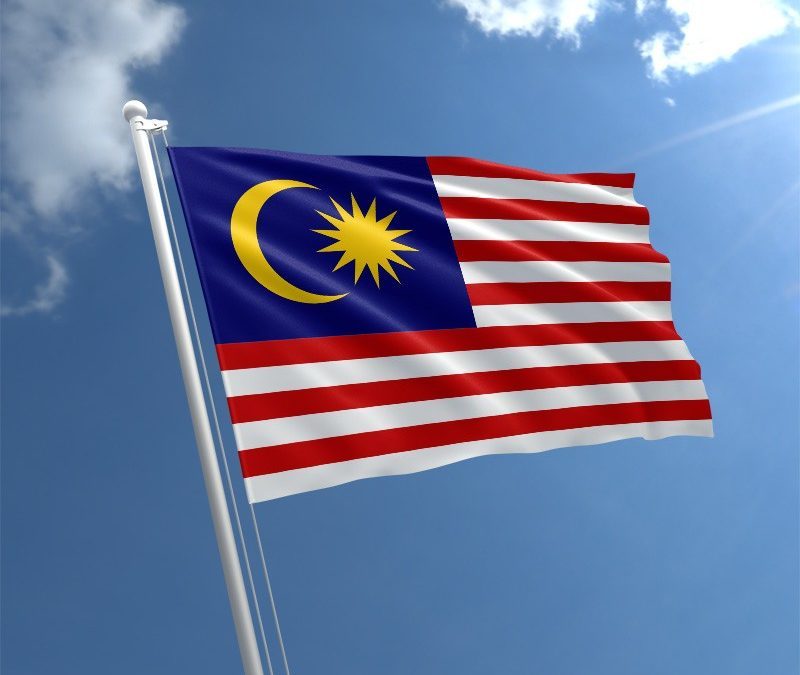 The Malaysian Medical Device Authority (MDA), Malaysia’s agency responsible for regulations in the sphere of healthcare products, has published draft guidance dedicated to the general medical device grouping. The document was published on the official website and made available for public comments.

The present MDA guidance is based on the Medical Device Act (Act 737), Medical Device Regulations 2012, and is intended to provide medical device manufacturers and other parties involved in operations with medical devices with the additional clarifications regarding the requirements set forth therein.

The MDA additionally mentions that it is entitled to request medical device manufacturers provide additional documents, other than specified in the applicable regulations, in case if such documents are reasonably necessary to conduct the assessment. The authority also reminds that in case of any discrepancies between the recommendations provided in the present guidance, and in the applicable legislation, the provisions of the latter shall prevail. The MDA may update the guidance or make any changes at any time at its sole discretion, so the medical device manufacturer shall ensure it is aware of the latest changes.

According to the general rule, any medical device intended to be marketed in Malaysia should be registered with the national regulating authority. This rule covers importing, exporting, or placing the medical device on the country’s market in any way. As it is stated in the guidance, the products could be placed on the market as separate components, individually customized packs, or groups. The applicable legislation distinguishes the following categories:

The present MDA draft guidance is intended to clarify the way such determination should be made in the context of the application for medical device registration.

The draft guidance provides the definitions of the most important terms used including, inter alia, the following ones:

As it was already mentioned before, there are four main categories a medical device could be assigned to. According to the draft guidance, there are three rules to be followed with regard to grouping, namely:

The document also clarifies the concept of a system. According to the draft guidance, a medical device system consists of several components, that are:

The draft TGA guidance also describes the characteristics of a medical device to be considered a permissible variant, namely:

The MDA draft guidance on medical device grouping also provides certain device-specific recommendations to be applied in case if the general rules do not take into account the features of the medical devices in question. For instance, the document provides special grouping rules for In Vitro Fertilisation (IVF) Medical Devices, hearing aid products, and dental medical devices. The document also contains detailed flowcharts describing the appropriate procedures to be applied when determining the category the products subject to review should be assigned to.

Summarizing the information provided here above, the present MDA draft guidance on medical device grouping describes the applicable rules and also provides certain clarifications and recommendations the industry representatives shall follow when applying them. The guidance also outlines the particular classification criteria to be applied depending on medical devices, their features, and intended purpose.