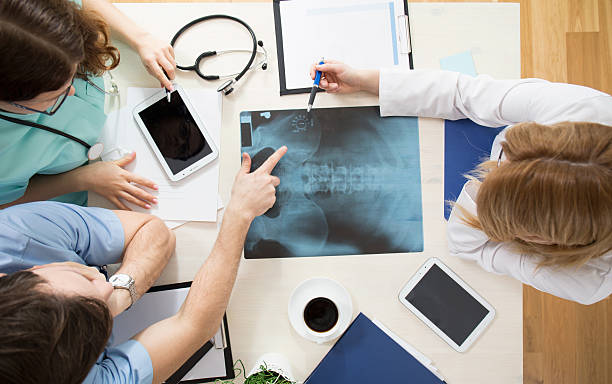 The new article highlights the aspects related to different changes to establishment license including, inter alia, changing or adding type of a license, making changes to the name of the entity or the address where the premises are located.

The Medical Devices Authority (MDA), a Malaysian regulating authority in the sphere of healthcare products, has published a guidance document dedicated to establishment licenses to be obtained by the entities interested in conducting operations with medical devices allowed to be marketed and used in the country. The document is intended to provide additional clarifications regarding the applicable regulatory requirements, as well as recommendations to be followed by medical device manufacturers and other parties involved in order to ensure compliance thereto. At the same time, provisions of the guidance are non-binding in their nature, nor are intended to introduce new rules or impose new obligations, other than the ones set forth under the existing regulatory framework. The authority also reserves the right to make changes to the guidance and recommendations provided therein, should such changes be reasonably necessary to reflect corresponding changes to the underlying regulations.

The scope of the guidance covers, inter alia, the aspects related to amendments to the establishment licenses issued by the authority. According to the guidance, should a license holder reasonably need a license to be amended, it should submit the appropriate request to the authority by the virtue of an official letter. As further explained by the MDA, there are six types of amendments to establishment licenses. The document describes each of them in detail and highlights the key points to be considered with respect to each of them.

Change or Add Type of License

The first type of changes described in the guidance is a change of a license type or addition of a new one. According to the guidance, a license holder intended to make such changes should submit a new application via the appropriate online submission system (MeDC@St 2.0).

Should an entity obtain an additional letter of authorisation from a medical device manufacturer or its authorized representative, such an entity should submit a set of documents outlined in the guidance, namely:

Change of a Person Responsible

Specific procedures are also to be followed in case of change of a person responsible for regulatory compliance. According to the guidance, a set of documents to be submitted in such case includes the following ones:

Changes to the establishment license will also be required in case an entity holding the license will change its name. The authority additionally emphasizes that in such a case, the license holder should not only submit a set of documents described herein below, but also notify the respective conformity assessment body accordingly. The list of documents to be submitted with respect to such changes includes:

Should the address of an entity holding an establishment license be changed, the appropriate submission is to be filed to the authority. Apart from the official letter containing information about the changes, it will be also necessary to provide an updated ISO certificate and audit report; while the conformity assessment body should be notified accordingly. However, ISO-related documentation will be required only in case of changes to the address of the premises).

A license holder may also change a contact person authorized to act on its behalf in all interactions with the authority. A set of documents to be submitted in such cases should include an official letter and a letter of authorisation to be issued by a person responsible for regulatory compliance.

The document pays special attention to the aspects related to the change or termination of an authorized representative appointed by the license holder. In particular, the document describes two possible scenarios:

In summary, the present MDA guidance provides additional clarifications regarding the changes to establishment licenses and the way they could be implemented. The guidance outlines the documents to be submitted by a license holder with respect to each type of changes and also highlights the key points to be considered in this respect.