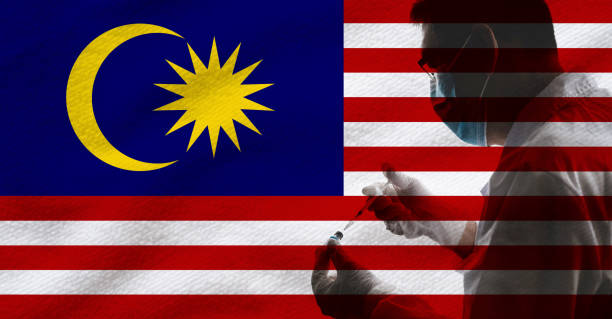 The new article describes in detail the aspects related to the roles and responsibilities of the entities engaged in operations with medical devices.

The Medical Device Authority (MDA), a Malaysian regulatory agency in the sphere of medical devices, has published a guidance document dedicated to the establishment of licenses. The document provides additional clarifications regarding the applicable regulatory requirements, as well as recommendations to be considered by all the parties involved in order to ensure compliance thereto. At the same time, provisions of the guidance are non-binding in their nature, nor are intended to introduce new rules or impose new obligations. The authority also reserves the right to make changes to the guidance and recommendations provided therein, should such changes be reasonably necessary to reflect corresponding changes to the underlying regulations.

The scope of the guidance covers, inter alia, the aspects related to the types of establishment licenses as set forth under the existing legislation, the application process to be followed in order to obtain a license, as well as the actions to be taken in case of changes that require amendments to an existing license. The document also contains an annex describing in detail the roles and responsibilities of the license holders.

First of all, the document describes various business models based on the nature of the relationship between the entities and highlights the key points associated thereto.

It is important to mention that all the above mentioned entities are subject to licensing requirements, i.e., should duly obtain the appropriate establishment license in order to be allowed to undertake the respective activity. The approach to be applied with respect to a tendering agent is a bit different – in accordance with the existing legislation, a tendering agent does not require a license. License is also not required for an entity involved in leasing medical devices – for example, to customers or healthcare institutions.

As further explained by the MDA, a distributor may outsource their activities such as warehousing, storage and handling, and transportation to the supplier of outsourced activities / third party. However, the distributor shall have control over the outsourced activities of the appointed supplier of outsourced activities / third party within their scope of the GDPMD and shall ensure the compliance of all requirements by having in place an established procedure and contractual agreements with the outsource parties. The authority also mentions that the said certification is not mandatory for such third parties, however, they can still apply for it. The information about third parties involved in operations with medical devices should also be duly reflected in the quality manual of the distributor. 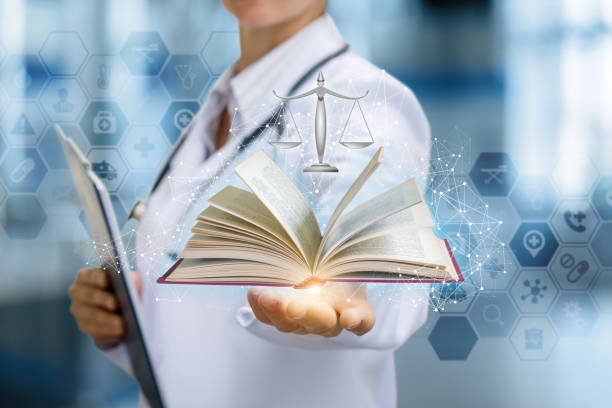 In order to assist all the parties involved in ensuring compliance with the applicable regulatory requirements, the guidance also provides a template for a Letter of Authorisation to be used as an example when issuing an LOA as described hereinabove.

According to the template provided by the MDA, a letter should be printed on the letterhead of the medical device manufacturer and contain the following key elements:

In all cases, a letter of authorization should contain a list of medical devices it covers.

In summary, the present MDA guidance provides an overview of the responsibilities of the entities involved in operations with medical devices, as well as additional recommendations to be considered in this respect. Apart from this, the document provides the templates of various authorization letters to be issued by foreign or local medical device manufacturers when authorizing a distributor, importer, or authorized representative to act on their behalf.