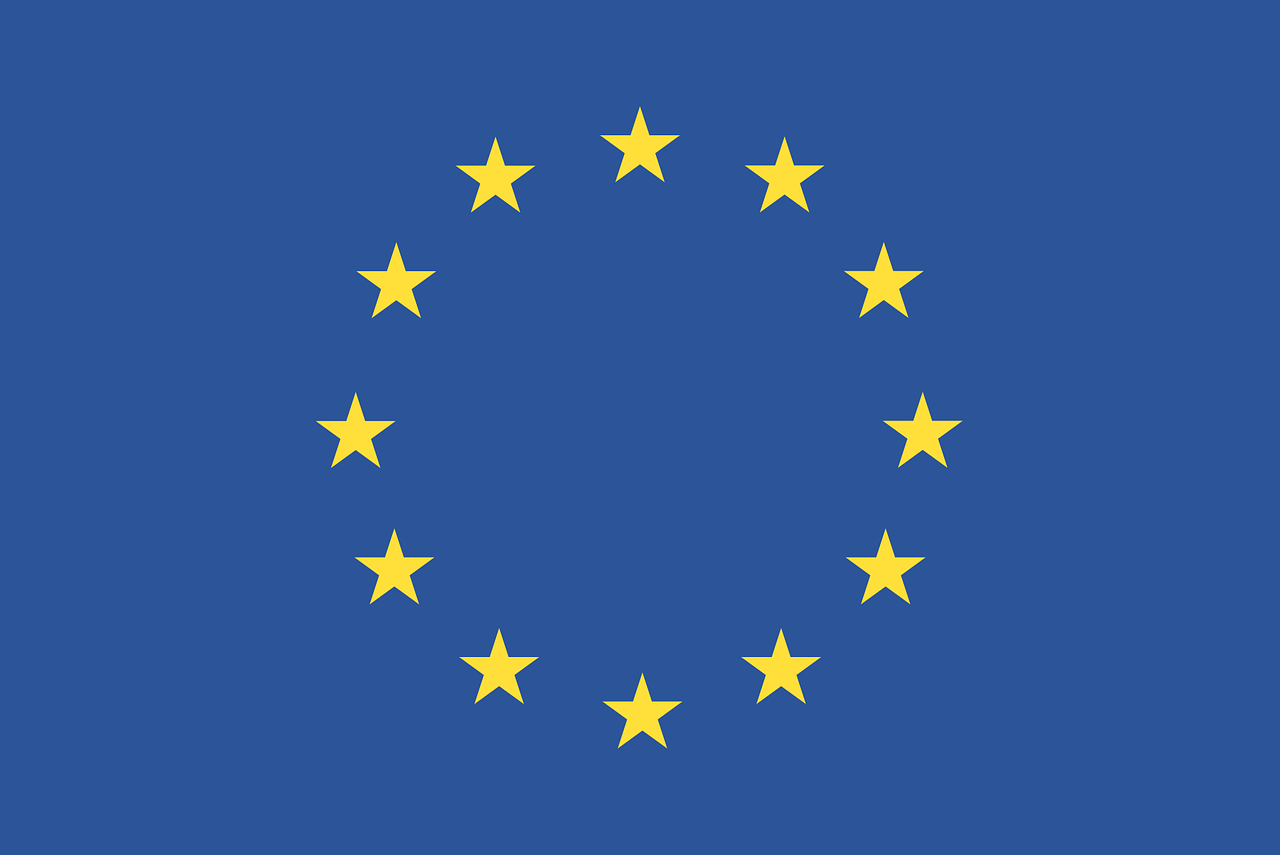 On May 5th, 2017 the European Union Medical Device Regulation (EU MDR) was officially published and was entered into force on May 26th, 2017. The new regulation, which is binding in its entirety, will have a direct effect on the medical manufacturing industry as regulations for all of medical equipment have been harmonized with the European Union’s Medical Device Directives. As a result, all national legal acts and regulations will be altered to the new EU MDR accordingly.

The manufacturers who had their medical devices previously approved under the former European Union medical device regulations will have three years, May 26th, 2020, to meet the updated standards. Exclusions to this date include designation and monitoring of notified bodies, which are EU country designated organizations that evaluate the conformity of certain products before they are placed on the market. The notified bodies’ date of application was on November 26th, 2017.

Another exclusion to the deadline of May 2020 is implementation of UDI (Unique Device Identification). The deadlines for UDI per device class are as follows:

All information regarding the various deadlines is included in MDR Article 123: Entry into Force and Date of Application.

Important transitional provisions to note in the MDR include:

All provisions of the transitional period are provided in the MDR Article 120: Transitional Provisions.

Regarding In Vitro Diagnostic Regulations (IVDR), the new standards will go into effect May 26th, 2022. Some exceptions to this date include:

Information regarding applicable deadlines for IVDRs are stated in the IVD MDR Article 113: Entry into Force and Date of Application.

All provisions of the transitional period are provided in the MDR Article 110: Transitional Provisions.

For more information about EU MDR and IVDR standards, reference the Official Journal of the European Union.