IMDRF Framework on Software as a Medical Device 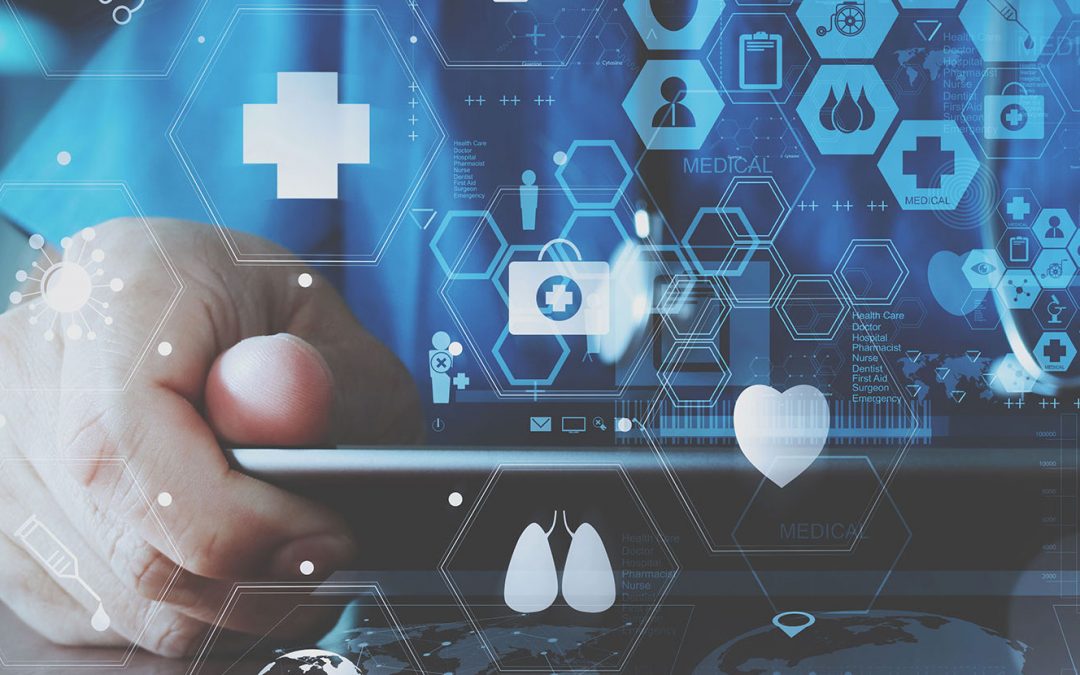 To ensure the sustainable development of innovative technologies, the International Medical Device Regulatory Forum (IMDRF) has developed a special framework for software with the intended medical purpose. Three guidance documents dedicated to terminology, risk-based classification, and quality management system have been published. They have been developed by the IMDRF SaMD Working Group, a special division formed to address issues related to medical software.

The first document issued by the IMDRF provides the medical device manufacturers and other parties operating with medical software with the definitions of the most important terms related to the software.

According to the document, the software used in the healthcare sphere could be divided into:

This division is the most important one since all the requirements applied for the software actually depend on the category from above the particular software in question belongs to.

Existing regulation mostly covers the issues associated with software incorporated in medical devices. At the same time, the provisions regulating such software not always applicable in the case of Software as a Medical Device (SaMD). Hence, according to the IMDRF guidance, all software with an intended medical purpose could be divided into:

The present guidance document is focused on the key terms and definitions associated with the latter. In particular, the document provides the terms and definitions to be used in future guidance documents and regulations to ensure consistency in the terminology used. Some of the national regulating authorities have already commenced the development of their own approaches to the SaMD, so it is important to use common terminology to improve International cooperation in the future.

Some of the terms included in the guidance have been previously defined in the appropriate document issued by the Global Harmonization Task Force (GHTF).

The present IMDRF guidance covers all SaMD irrespectively of the platform and/or software technology used. At the same time, the software that is an accessory to a medical device actually falls outside the scope of the guidance (except the cases when such software meets the definitions of software as a medical device outlined therein). 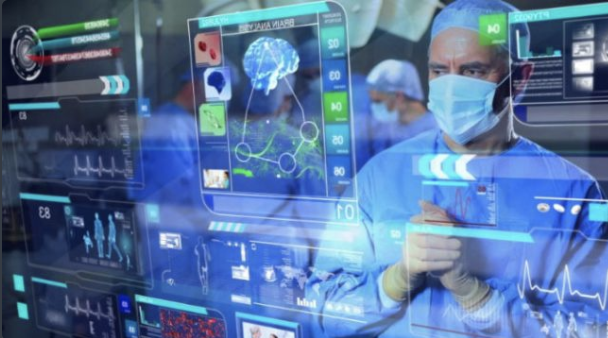 According to the document, the term «Software as a Medical Device» (SaMD) is defined as software intended to be used for one or more medical purposes that perform these purposes without being part of a hardware medical device.

Another import concept related to SaMD describes the changes made to the software. In particular, the guidance distinguishes several types of maintenance, including adaptive, perfective, corrective, and preventive. According to the document, such modifications should be treated as changes to the medical device, hence the regulating authority should be informed accordingly.

The guidance also provides the definition of the intended purpose of a medical device as the objective intent of the manufacturer regarding the use of a product, process, or service as reflected in the specifications, instructions, and information provided by the manufacturer.

The present IMDRF guidance, as well as other guidance documents dedicated to SaMD-related issues, is addressed to the national regulating authorities and should be considered when developing the regulations in the sphere of medical software. In particular, the terms and definitions provided therein should be used in any regulations to be issued in the future.

It is also important to mention that the term SaMD actually replaces the term «standalone software» or “standalone medical device software” used previously, while the ideas and concepts covered by the aforementioned terms are being covered by the concept of SaMD.

When outlining the scope of the medical devices covered by the guidance, it is important to mention that certain medicinal products could be defined as medical devices in one country but fall outside this definition in others. Such products include, inter alia, the following ones:

Summarizing the information provided here above, the present IMDRF guidance on the SaMD key definition provides the regulating authorities and other industry representatives with the definitions of the most important terms used in the sphere of medical devices. The document also describes the approach to be used to distinguish the software as a medical device from other software with the intended medical purpose.