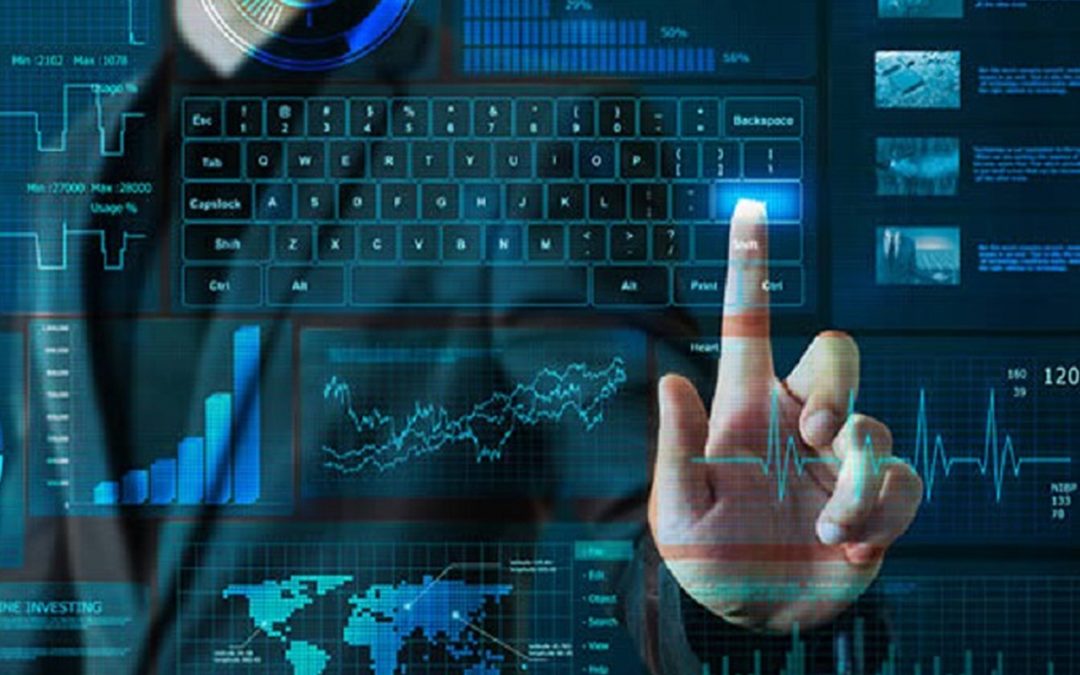 In the course of continuous improvement of the regulatory framework for software as a medical device (SaMD), the International Medical Device Regulators Forum (IMDRF) has developed a new approach to SaMD risk categorization and corresponding consideration. The proposed regulatory principles published by the IMDRF, a voluntary association of medical device regulating authorities, should be taken into consideration for the purpose of the national regulations` development and improvement.

Nowadays the role the software plays in healthcare increases dramatically since it is being actively used for medical and non-medical needs and purposes. The IMDRF additionally emphasizes that the software is actually used as a part of a complex system that also includes hardware, networks, and people operating it.

According to the general approach which is commonly used nowadays, the medical software is the one that meets the definition of a medical device and, hence, is treated accordingly. Today the regulations are paying most attention to the medical device software being a part of medical equipment (hardware medical devices) and are covering the aspects associated with the potential risks associated with the direct harm to the patient`s health. At the same time, more and more software products could be used separately for medical purposes – for example, using general-purpose hardware or cloud-based platforms. This peculiarity of modern medical software, together with the increasing role of connections and networks, results in quite specific features and behavior requiring an entirely new regulatory approach. In particular, the IMDRF outlines the following features requiring special attention:

The lifecycle of the software as a medical device is also different since it has shorter development cycles, faster distribution, and frequent changes made by its manufacturer (developer) to improve the safety and performance.

The present IMDRF recommendations are dedicated solely to the software as a medical device – software intended to be used for one or more medical purposes that perform these purposes without being part of a hardware medical device. The document is intended to describe the general approach to be applied by the national regulating authorities and legislative bodies in the context of the SaMD regulations. However, it should not be construed as a substitution for any existing categorization rules and requirements.

By publishing the present document, the IMDRF intends to:

As it was already mentioned before, the SaMD risk categorization developed by the IMDRF is not intended to replace the existing one, but to describe an approach to be considered. Actually, it is mostly a suggested common approach to the SaMD risk categorization in general, rather than particular rules to be implemented as part of the national legislation since such an implementation would require a significant alignment and harmonization with the existing regulatory framework. Moreover, the IMDRF states that the suggested approach should not impact any risk-related standards, requirements, or risk management activities.

These factors should be also taken into consideration for the purpose of SaMD characterization.

The two factors associated with the use of the SaMD described hereabove are being used as a basis for the evaluation of factors important for the characterization of the software as a medical device.

From the point of significance of the information provided by SaMD to healthcare decisions, the IMDRF suggests to distinguish the following categories:

From the point of healthcare situation or condition the software is intended to be used in, the IMDRF outlines the following:

Another important concept associated with medical software is a defining statement. Under the general rule, the indication of the intended use of SaMD should be included in various sources of information to be provided by the medical software manufacturer (developer), including specifications and instructions for use.

According to the IMDRF recommendations on SaMD risk categorization, the definition statement should be used by the manufacturer to determine the categorizing framework and also to manage changes that could potentially result in changes to the category the particular medical software should be assigned to. The IMDRF states that the definition statement should consist of the following elements:

Description of the SaMD`s core functionality – the section describing the most important functions and features of the SaMD.