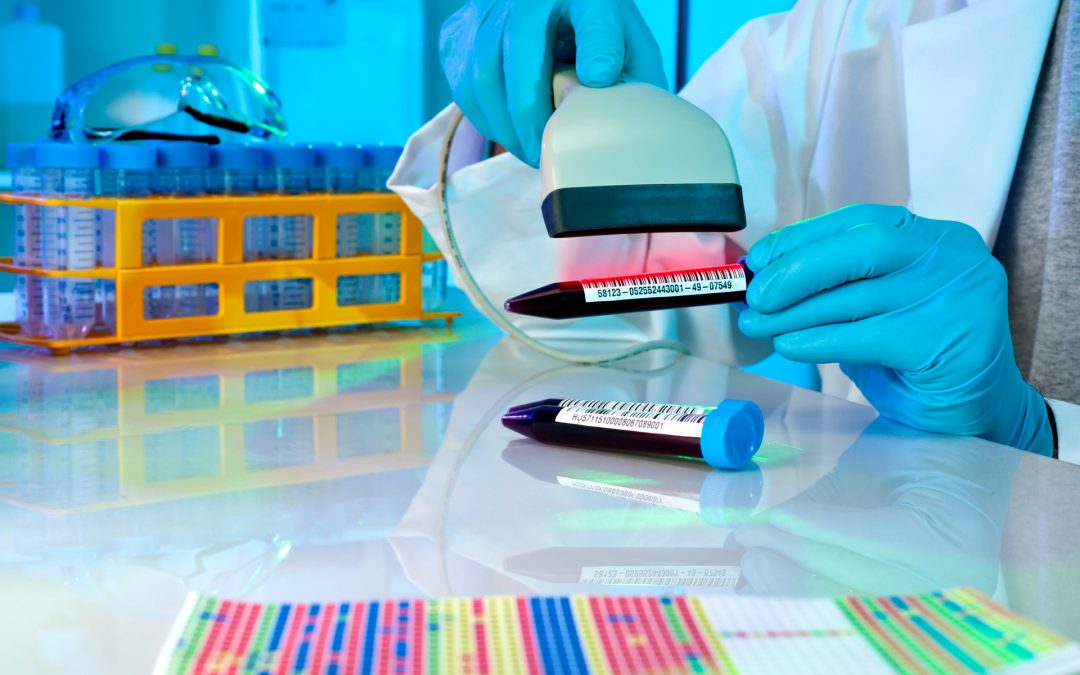 The Health Sciences Authority (HSA), Singapore’s regulatory agency in the sphere of healthcare products, has published a guidance document dedicated to the medical device unique device identification (UDI) system to be implemented in the country to improve traceability and overall safety of medical devices allowed for marketing and use. The document provides additional clarifications regarding the applicable regulatory requirements, as well as recommendations to be considered by medical device manufacturers and other parties involved to ensure compliance thereto. At the same time, the guidance is not intended to introduce new rules or impose new obligations and is non-binding in its legal nature. The authority also reserves the right to make changes to the guidance and recommendations provided therein, should it be reasonably necessary to reflect the changes to the underlying regulations.

The scope of the guidance covers, inter alia, the aspects related to the submission of the UDI information related to listed Class A medical devices (voluntarily). According to the guidance, local manufacturers and/or importers are responsible for the submission and update of UDI data elements for Class A medical devices listed on the Class A Medical Device Database. At the same time, the authority additionally emphasizes that the said submission is not mandatory due to the relatively low risks associated with such products.

However, should a party responsible for a Class A medical device decide to submit the UDI data elements to the respective database, it could be performed by using a MEDICS e-service “Submission of update of Class A medical device exemption list”. For this purpose, the appropriate excel file should be filled in with the information to be updated, and then uploaded to the system. Once the process is completed, the information provided by the manufacturer will be available via the said database. The guidance also provides several screenshots demonstrating the way the aforementioned excel file should be filled in to ensure that all the information is reflected properly. 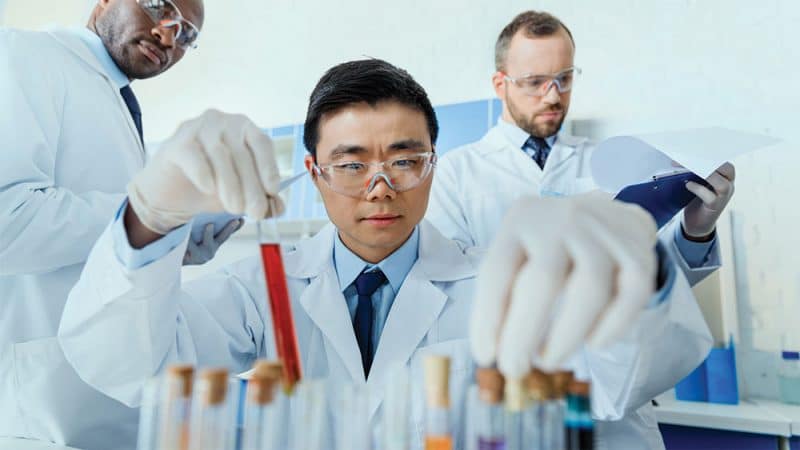 The guidance also describes the approach to be applied when submitting UDI information during product registration. In particular, the authority provides additional details regarding the forms to be completed and the scope of information to be provided.

As further explained by the HSA, there are two main documents containing UDI-related information: the online application form to be submitted via the submission system, and the list of the configuration of medical devices (LoC).

According to the guidance, an online application form should contain the following details:

In case the device subject to registration falls within the scope of at least one of the aforementioned categories, the appropriate radio button should be ticked in the online system, and additional information should be provided accordingly. Apart from this, it will be necessary to provide information about the issuing agency (if several agencies are involved, all of them should be indicated).

The second document, a list of the configuration of medical devices, should contain the following UDI-related details:

The authority also provides screenshots of the respective files to be filled in by the party responsible for the medical device in question.

The HSA also provides the details regarding the applications submitted via Special Access Routes (SAR). In particular, a party interested in making such a submission, should log in to the online submission system and submit the application form under the requirements and recommendations provided in the respective SAR Guidance. The authority mentions that the excel file used to transmit information has been updated to include special fields for UDI-related elements as well. The information to be provided at this stage includes the details about the issuing agency involved, and also UDI-ID and DM DI Number (only if different from the previous one).

Apart from the general rules described hereinabove, the scope of the guidance also covers certain additional rules to be applied concerning specific device types. These rules include, inter alia, the following ones:

In summary, the present HGA guidance describes in detail the procedures to be followed when submitting UDI-related information to the respective medical device database. The document also provides additional clarifications regarding the device-specific rules to be applied concerning some of the medical device types.