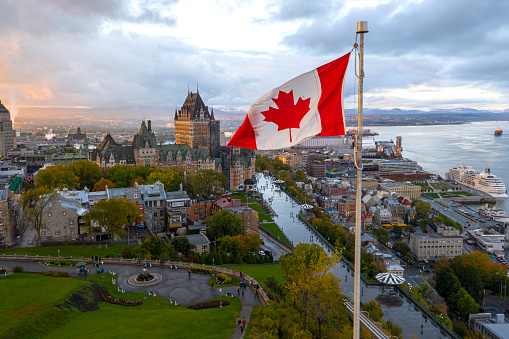 Health Canada, a country’s regulating authority in the sphere of healthcare products, has published a guidance document dedicated to the investigation of reported medical device problems. The document provides additional clarifications regarding the applicable regulatory requirements the parties involved should follow. In particular, the document outlines the responsibilities of medical device manufacturers, importers, and distributors in respect of incidents associated with medical devices. It is important to mention that the guidance describes the suggested approach, while the provisions thereof are non-binding in their legal nature. 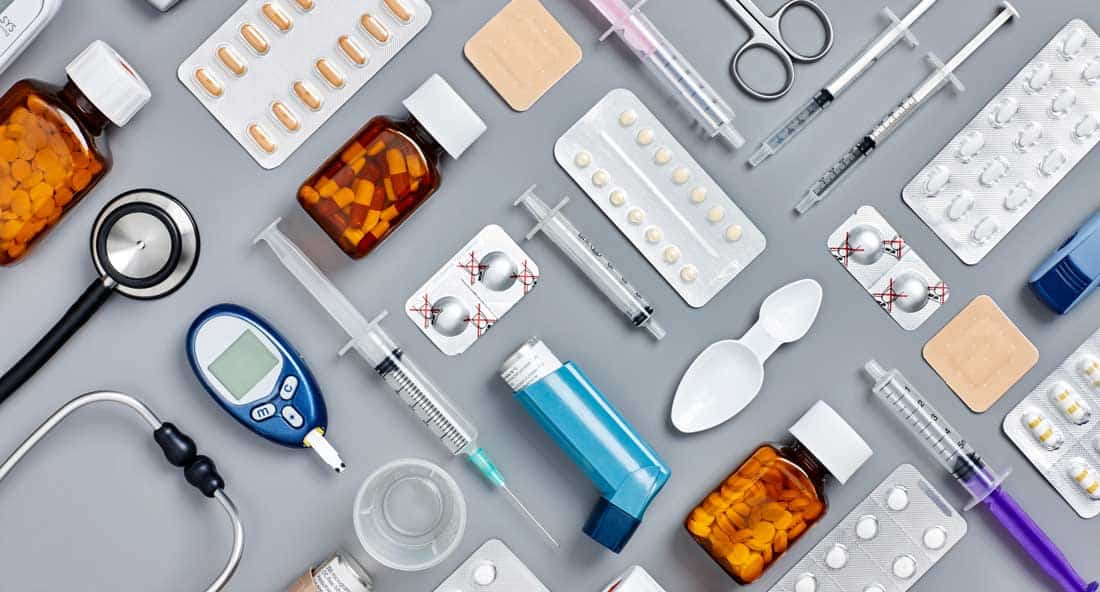 According to the Health Canada guidance, a problem report  investigation may be closed when all corrective and preventive actions and corrections have been completed and evaluated and the identified risks have been eliminated or reduced to an acceptable level. However, since completion of all the aforementioned processes could take time, it is allowed to close a record as soon as the root cause investigation has been completed successfully. In such a case, a decision should be taken about the particular preventive or corrective actions to be taken to address the risks associated with the device. It is further stated that a written procedure on reported problem investigation to be duly developed and implemented by the parties involved in operations with medical devices should contain information about the particular criteria to be applied when determining whether an investigation could be closed. Such a policy should also prescribe that the appropriate review should be carried out by a qualified person to ensure that:

It is important to mention that the present guidance also provides a checklist to be used when evaluating the completeness of a problem report investigation. According to the guidance, the information to be included in the appropriate file should contain the details regarding all the processes the entity has been involved in. Moreover, in case of a file to be maintained by a medical device manufacturer, such information should also contain the details about any decisions taken to address the problem identified.

The authority also states that an importer or distributor could be allowed to decide on the closure of a problem report in case an investigation cannot be completed since the manufacturer responsible for a medical device is not providing necessary information. In such a case, it will be necessary to demonstrate that reasonable efforts have been taken.

As it is stated by Health Canada, the reports describing problem investigations should be rigorously reviewed to identify potential trends in issues associated with medical devices. The information obtained in the course of trend analysis could be used when taking further decisions regarding the measures to be applied to mitigate the risks associated thereto.

Thus, the appropriate written procedure to be developed and implemented by all the parties involved should prescribe the way the problem investigation reports should be evaluated regularly, and also the approach to be applied about trend analysis. According to the guidance, where results such as a higher than expected rate of occurrence of a particular failure mode may indicate an unacceptable risk associated with the device, the procedure should require that they be reported to, or utilized by the manufacturer as input for risk management decisions. 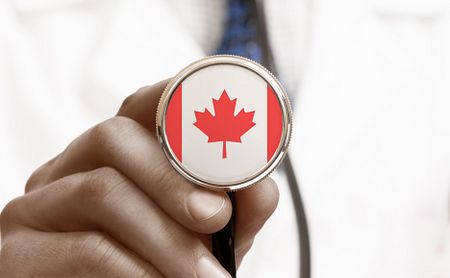 Apart from the main part covering the points described hereabove, Health Canada’s guidance also contains appendices providing additional details regarding certain specific aspects associated with an investigation of reported medical device problems. In particular, the appendices are highlighting the aspects related to the components an investigation procedure should contain, the components of a standard operating procedure, a checklist to be used by a responsible person when collecting additional information regarding the incident, and recommendations on the way the risk analysis should be performed. As it was mentioned before, the appendices also contain a checklist to be used to evaluate the completeness of a problem report file.

Elements of an Effective Procedure for Investigation of Reported Incidents

As prescribed by the applicable legislation, all parties involved in operations with medical devices, including medical device manufacturers, importers, and distributors are obliged to develop and implement written procedures describing the way the reported medical device problems should be investigated. One of the appendices to the present Health Canada guidance describes in detail the aspects to be covered by such a procedure. The appropriate table outlines the responsibilities of the parties and pays special attention to the way these responsibilities should be divided among them. According to the guidance, a reported problem investigation policy should contain the following elements:

In summary, the present guidance document issued by Health Canada highlights the most important aspects related to an investigation of reported medical device problems. The guidance describes the particular steps to be taken by medical device manufacturers and other parties involved in response to information on the safety- and performance-related issues identified.