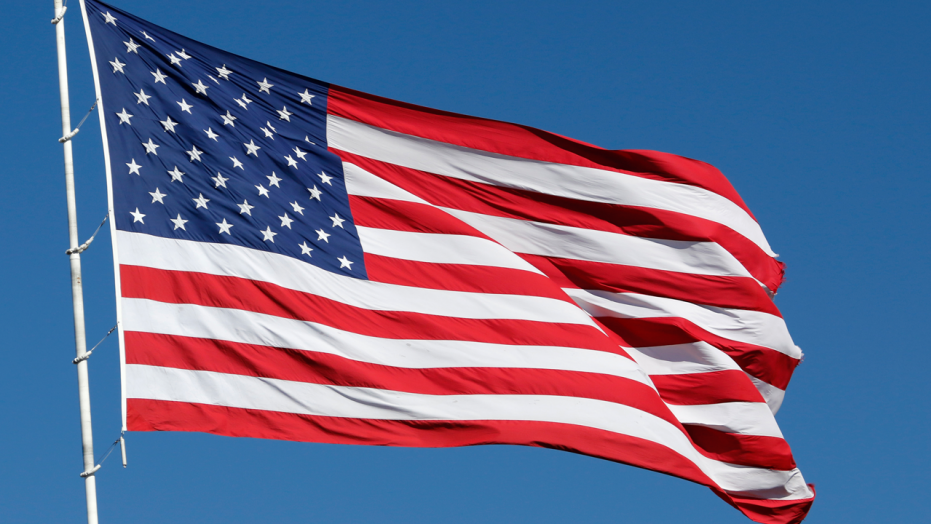 The Food and Drug Administration (FDA) issued a policy on the Remote Auditing Pilot Program which would be implemented in the course of the Medical Device Single Audit Program (MDSAP). At the moment the new program, which is part of the Device Marketing Authorization and Facility Registration process is voluntary.

The new FDA program is intended to implement a novel approach to the auditing process allowing individuals to perform the audit in the off-site form. According to the position of the FDA, the new approach would also engage both auditors and organizations subject to the audit to use actively the new technologies and also to implement additional measures aimed at the improvement of communications and information exchange between the parties of the auditing process.

The FDA explicitly emphasizes that the new program will not substitute Stage 1 audits. It will also not affect the calculation of time. The new approach could be applied to the Stage 2 Initial, Surveillance, and Re-certification audits.

According to the information provided by the regulating authority, the initial duration of the new pilot program will be 18 months, while the authority reserves the right to terminate before the expiration of this period.

It is important to mention that the scope of the present pilot program covers only the processes related to the Device Marketing Authorization and Facility Registration, while all other processes actually fall outside of its scope.

The remote auditing itself is defined as “the use of technology to perform a portion of the MDSAP audit of a medical device organization that would normally be performed on-site. 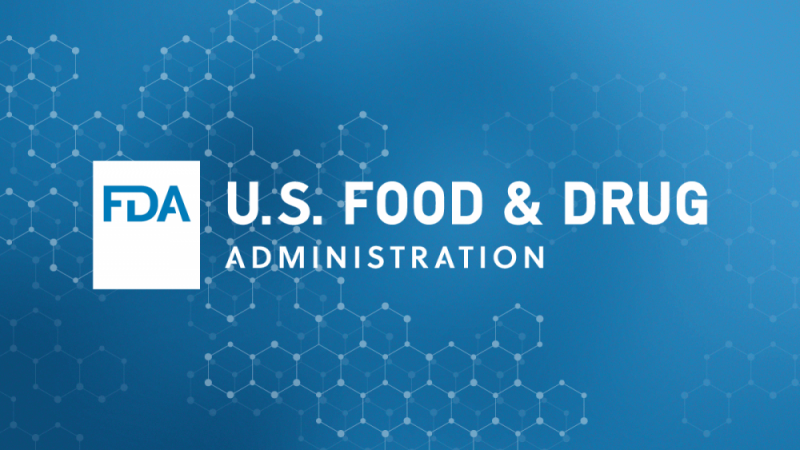 The remote auditing process could be divided into several consecutive steps, namely:

The FDA recommends parties to take the steps described here-above in advance to have time sufficient to fix all identified errors that could impact the remote auditing process.

According to the general rules, any nonconformity detected in the course of the remote audit should be duly documented in a way it would be documented in case of an on-site audit. The final form provided to the management of the audited organization upon finishing the audit should contain the information regarding all nonconformities detected during both remote and on-site audits.

According to the policy, all parties involved in auditing processes, including both auditing organizations and audited organizations could complete the surveys to express their position. The information collected through such surveys would be used by the authority for the purpose of the further improvement of the program.

To evaluate the effectiveness of the program, the authority would also analyze some of the audit reports related to the remote audits. In particular, the authority would check whether the procedures performed to comply with applicable requirements. The FDA states that in case if more than 75% of the surveys would be positive, and more than 75% of the reports would comply with applicable requirements, the Agency will accelerate further development and implementation of the program.

Summarizing the information provided hereabove, the new approach to auditing creates new opportunities for both auditing organizations and audited medical device manufacturers. Thus, both parties to the process will have to make certain steps towards the actual implementation of the remote auditing to be able to use the benefits it offers. 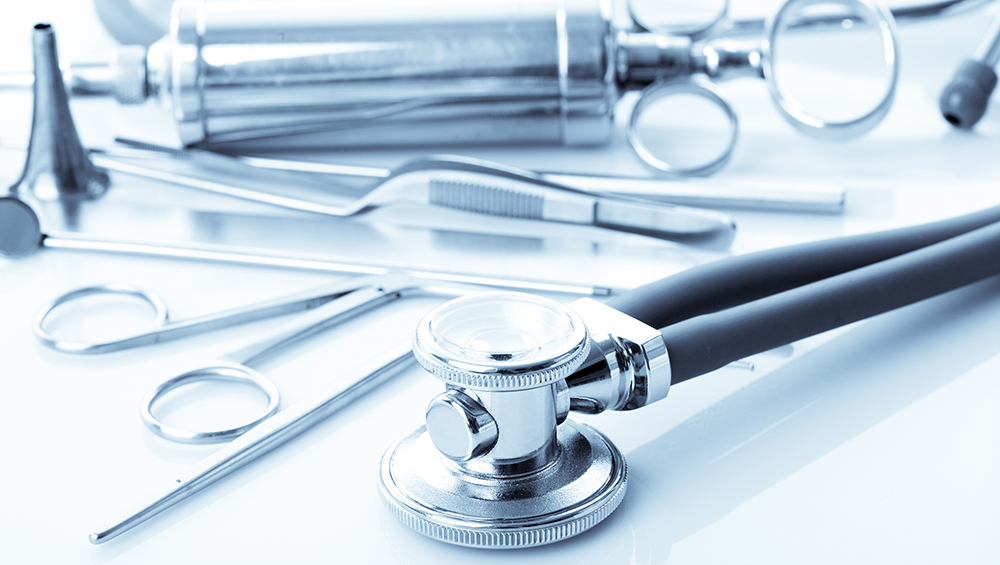