The Food and Drug Administration (FDA) has published guidance dedicated to the medical device submissions under the Q-Submission program. The document describes the regulatory requirements introduced under the appropriate framework and also provides medical device manufacturers and other parties involved with additional clarifications and recommendations to be considered to achieve and sustain compliance thereto. The initial version of the guidance has been published by the FDA earlier in May 2019. It is also important to mention that due to its legal nature the FDA guidance does not implement regulatory requirements itself, but describes the approach to be applied. At the same time, the Agency states that an alternative approach could be also applied, providing that such an approach complies with the regulatory requirements and was agreed with the regulating authority in advance.

The present FDA guidance describes the procedures to be followed by the medical device manufacturers requesting feedback from the regulating authority with regard to the following types of applications:

The scope of the document also covers the cases when the applicant requests a meeting with the FDA representatives, either face-to-face or with the use of telecommunication means.

According to the document, the consultations conducted with the FDA prior to submission of the application were initially introduced earlier in 1995. For the first time, such procedures were applicable only in the context of the IDE applications, but later their scope was extended to include other types of applications as well.

The Q-Submission program addressed herein has been introduced later in 2014, while in 2017 it was modified and improved by the Medical Device User Fee Amendments of 2017 (MDUFA IV).

The interactions with the regulating authority falling within the scope of the present guidance include the following ones: 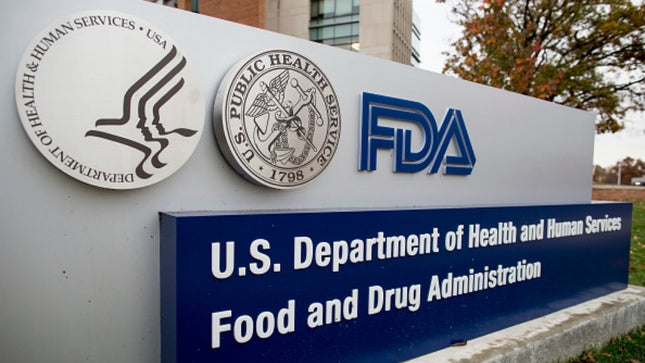 The document also describes certain additional aspects to be considered by the parties seeking the FDA feedback. For instance, the guidance states that in certain cases, the appropriate feedback could be provided by the Agency even in the context of the Information Meetings, despite such type of meetings does not initially prescribe this.

Summarizing the information provided here above, the present FDA guidance on the Q-Submission program describes the approaches to be applied by the medical device manufacturers or other parties interested in obtaining feedback from the Agency with regard to its planned submission. The document outlines existing types of requests and highlights their core features.