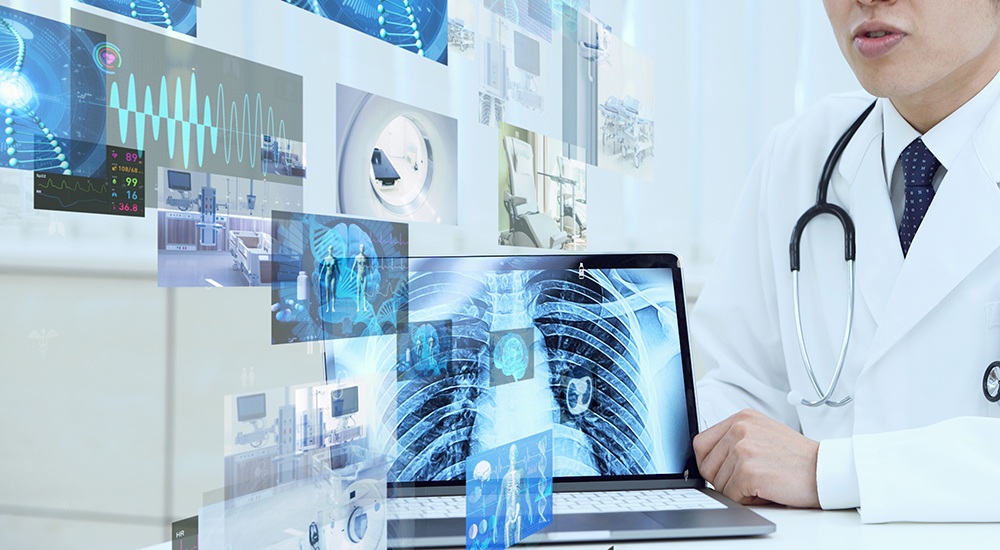 The Food and Drug Administration (FDA or the Agency), the US regulating authority in the sphere of healthcare products, has published a guidance document dedicated to medical device reporting. The document is intended to provide additional clarifications and recommendations on applicable regulatory requirements in terms of reporting incidents and adverse events that occurred with medical devices marketed and used in the US. The guidance describes the approach to be applied by the parties involved in operations with medical devices when determining whether the particular event should be subject to reporting, and what should be the scope of information to be reported. It is important to mention that FDA guidance documents are non-binding, and are not intended to introduce new rules or impose new obligations. Moreover, an alternative approach could be applied, provided such an approach complies with the respective regulatory requirements and has been agreed with the authority in advance.

The guidance describes, inter alia, the way the requirements should be followed in specific cases. 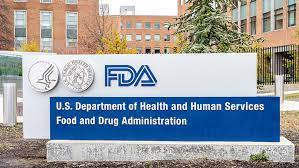 Concerning medical devices placed on the market under the Investigational Device Exemption (IDE) framework, the authority mentions that incidents and adverse events associated with such devices should be subject to reporting under both general MDR and IDE regulations. If the product is intended solely for use in research and is not intended to be placed on the market, the general MDR requirements would not be applicable. At the same time, if the device is used in research, and also available for customers, usual medical device reporting requirements should be applied. Hence, in certain cases, incidents associated with medical devices could be subject to reporting under both regulatory frameworks mentioned herein-above.

The scope of the guidance also covers the aspects associated with reporting adverse events which occurred abroad. In the case the device is exported and used outside the US, its manufacturer should follow the general medical device reporting requirements as described herein. Consequently, should the manufacturer fail to submit a report within the timeframes and by the procedure prescribed in the respective legislation, this would constitute a violation of the applicable regulation. This applies to report submission procedures, record keeping, and other requirements related to reporting and obligations of a medical device manufacturer associated thereto. At the same time, it is important to mention that according to the guidance, FDA generally does not intend to enforce the MDR reporting requirements for those devices exported Under section 801(e) or 802 of the FD&C Act, except under certain circumstances; the circumstances under which FDA generally intends to enforce the MDE reporting requirements for such devices includes situations where there has been a device concern identified that necessitates that FDA has information about exported device adverse events. Should the Agency become aware of such an incident, it will request the parties responsible for the affected device to submit a report as prescribed under existing legislation. The authority further explains that the same approach should be applied concerning medical devices manufactured in the US and exported abroad, even if they are not placed on the US market.

Furthermore, any events that occurred with medical devices allowed for marketing and use in the US, which occurred in foreign countries, are subject to mandatory reporting requirements, provided they meet the applicable criteria. Moreover, if the modification marketed abroad is slightly different from the one marketed in the US to comply with the applicable national regulatory requirements, for reporting requirements it would be deemed the same device, hence, all reportable events associated with such device should be subject to reporting in the US as well, provided that such changes do not impact significantly the performance of the product in question.

The reporting requirements for foreign medical device manufacturers are slightly different. For instance, if a foreign medical device is not placed on the US market, but is studied under the IDE framework, reporting requirements would not be triggered. At the same time, the authority encourages foreign medical device manufacturers to report information related to the failures and malfunctions of devices similar to the ones marketed in the US, should this create additional hazards to patients and their health. It is also important to mention that an incident that took place abroad should be subject to reporting under the IDE framework.

In certain cases, a healthcare professional may notice the malfunction of the device being used, and take the actions necessary to prevent harm caused to the patient. Under the general rule, such incidents should be anyway subject to reporting under the applicable regulatory requirements, as the patients were exposed to additional risks due to the malfunctions of the device, provided that such malfunction could potentially result in severe adverse consequences to the patient’s health. Consequently, a party responsible for a medical device (its manufacturer) should conduct an investigation, and its results and findings should be duly documented.

The information related to the particular patient is quite sensitive, hence, access to it is subject to additional restrictions imposed by a healthcare facility to ensure its confidentiality. At the same time, a manufacturer should make attempts to obtain such information, especially in cases when significant harm has been caused to the patient. Nevertheless, to ensure patient data protection, a code should be used instead of an actual patient’s name. Upon this condition, all other information could be provided without additional alterations.

According to the guidance, an incident associated with radiation therapy should be reported in case if the device malfunction occurred:

However, there is no predefined radiation exposure or dose threshold to be considered. Hence, each such case should be evaluated separately depending on the risks and potential hazards associated thereto.

In summary, the present guidance describes the way the MDR requirements should be followed in specific cases – for instance, if an incident occurs abroad or the device in question is no longer manufactured. The document clarifies the responsibilities of the parties involved and highlights the most important aspects to be considered.