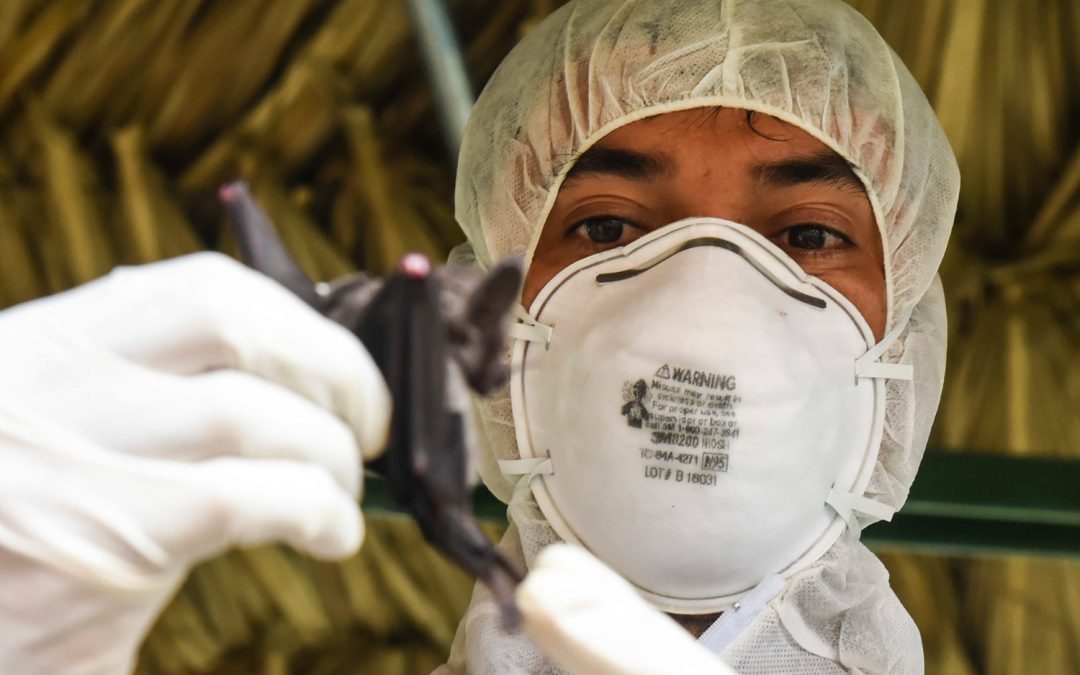 The new article addresses the aspects related to warnings and precautions to be included in medical device patient labeling. 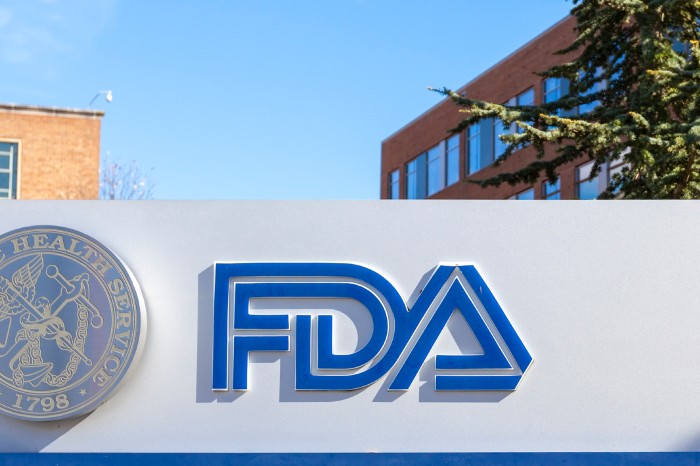 The Food and Drug Administration (FDA or the Agency), the US regulating authority in the sphere of healthcare products, has published a guidance document dedicated to medical device patient labeling – a specific type of labeling intended to communicate important use- and safety-related information directly to the customers. The document provides additional clarifications regarding the applicable regulatory requirements, as well as recommendations to be considered to ensure compliance thereto. At the same time, provisions of the guidance are non-binding, nor are intended to introduce new rules or impose new obligations. Furthermore, the authority explicitly states that an alternative approach could be applied, provided such an approach is in line with the respective legislation and has been agreed with the authority in advance.

The authority additionally emphasizes that labeling a device with warnings and precautions is the least preferable method of controlling accidents and injuries. It is further explained that the manufacturers should make every effort to design the device so that the hazard is eliminated. Thus, the addition of information to labeling should be a measure of last resort, when all other measures are impossible. The authority provides an example of using toxic substances in a medical device – it will be better to avoid using it at all rather than including the appropriate notice.

First of all, the document provides definitions of the most important terms and concepts. According to the guidance, warnings and precautions are written, pictorial, and/or audible alerts to a hazard; the term used to identify the particular hazard presents the reader with a cue to the seriousness of the hazard.

Under the general rule, warnings are used to alert about the situations that may potentially result in severe harm caused, if not avoided. This concept also includes adverse reactions or safety-related hazards. Hence, the word “warning” should be used concerning the most serious hazards. The authority also encourages medical device manufacturers to add this word in a box to ensure it is visible to potential readers and warns their attention.

According to the guidance, precaution stands for the statement of a hazard alert that warns the reader of a potentially hazardous situation that, if not avoided, may result in minor or moderate injury to the user or patient or damage to the equipment or other property. As further explained by the FDA, this includes the special care necessary for the safe and effective use of the device and the care necessary to avoid damage to a device that may occur as a result of use or misuse. In such cases, the word “caution” should be used to visually identify such a statement.

Thus, based on the explanations provided by the FDA, the main difference between warnings and precautions is in the severity of hazards and harm that could be potentially caused. This approach is usually understandable for intended users as well – they clearly understand that warnings are more serious, while precautions are less serious, but also important. 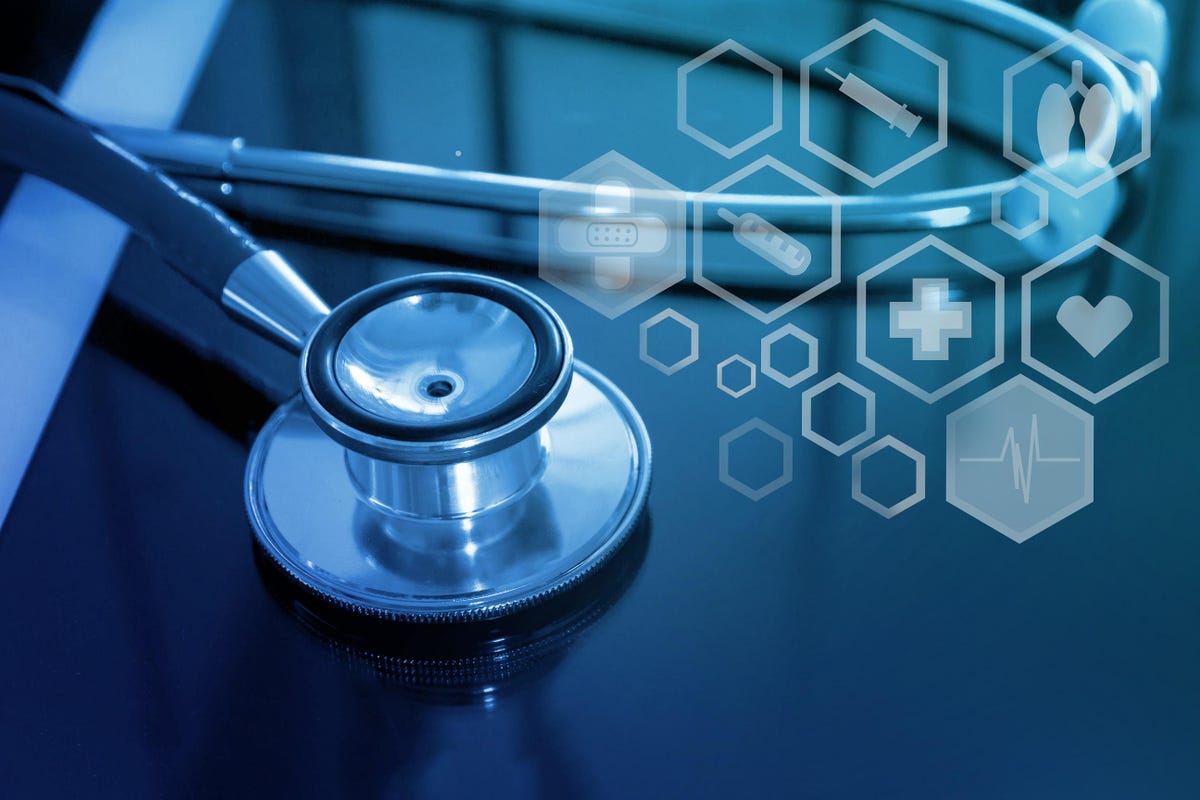 The document further outlines the specific purposes warnings and precautions are intended. As explained by the FDA they are intended:

According to the guidance, to ensure the effectiveness of warnings and precautions, the persons reading them should:

Hence, to reach its goal and be effective, a warning or precaution should capture the attention of the reader, provide important information clearly and understandably, and explain the way the device should be used or the actions to be taken to avoid the situations described. At the same time, it is important to find the proper balance when describing the risks, otherwise, the users may decide to search for an alternative solution.

The guidance also describes the content of warnings and precautions to be included in medical device patient labeling. As explained by the FDA, they should include the following elements:

In summary, the present FDA guidance outlines the key aspects related to warnings and precautions to be included in medical device patient labeling. By virtue of the document, the authority explains the way the information should be presented to ensure the labeling will be effective in notifying customers about hazards associated with the use of the device.