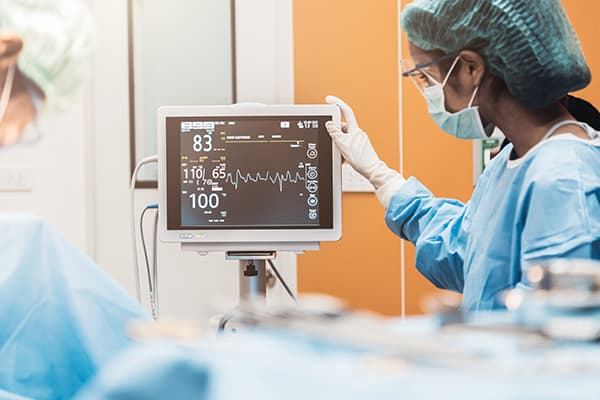 The new article provides a brief overview of the human factors validation testing and also addresses certain specific aspects associated thereto, including the ones related to the test participants. 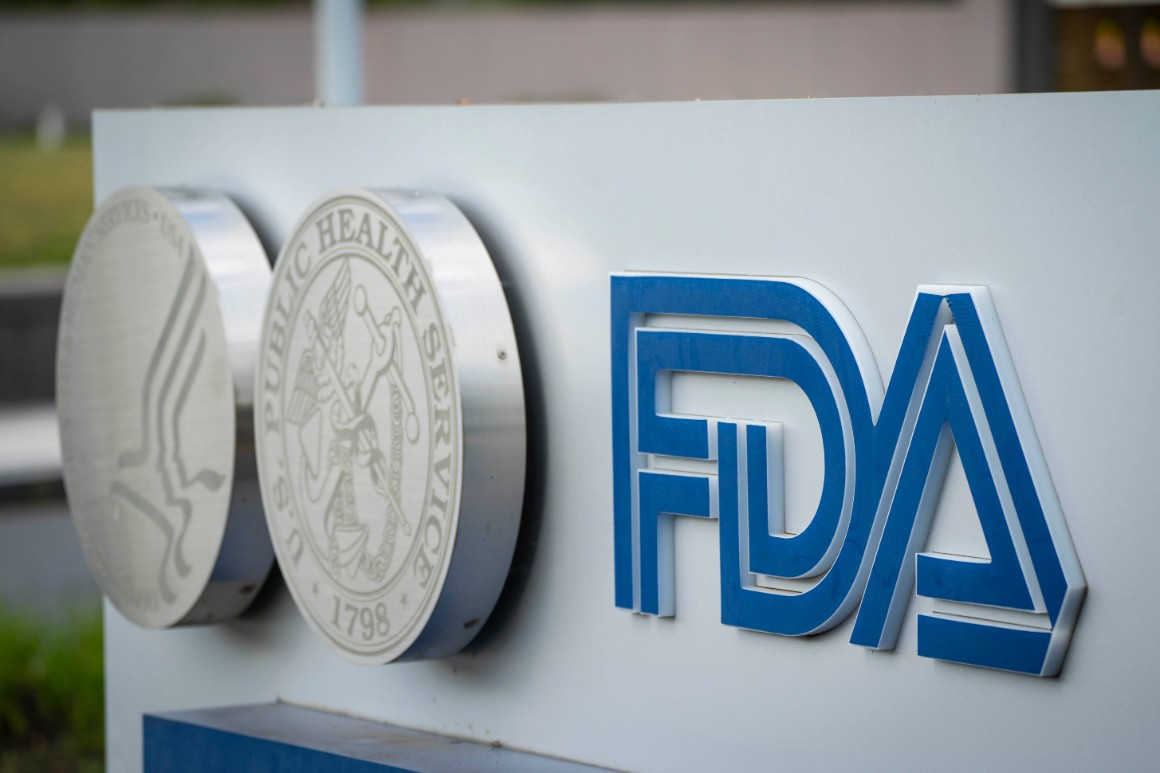 The Food and Drug Administration (FDA or the Agency), the US regulating authority in the sphere of healthcare products, has published a guidance document dedicated to the human factors and usability engineering in the context of medical devices. The document is intended to provide medical device manufacturers with additional recommendations regarding the way use-related factors should be considered to ensure the safety and effectiveness of medical devices. The document also provides clarifications concerning the interpretation of the applicable regulatory requirements set forth by the respective legislation. At the same time, provisions of the guidance are non-binding in their legal nature, nor are intended to introduce new rules or obligations. Moreover, the authority explicitly states that an alternative approach could be applied, provided such an approach complies with the applicable regulatory requirements and has been agreed with the Agency in advance.

According to the guidance, the accuracy and reliability of the human factors validation testing are important in the context of demonstrating that the medical device in question complies with the applicable safety and performance requirements. In particular, it is important to ensure the test protocols cover the critical tasks and data collection methods used. The authority also mentions that the results of the said testing should be used when assessing the use errors identified.

As further explained by the FDA, human factors validation testing is generally conducted under conditions of simulated use, but when necessary, human factors data can also be collected under conditions of actual use or as part of a clinical study. Hence, the human factors validation testing should be conducted under the same conditions as the device is initially intended to be used. The authority also recommends medical device manufacturers provide a draft protocol before commencing the study for the authority to review and ensure the methods intended to be used are acceptable. In this respect, the authority refers to the respective guidance on the Pre-submission program. 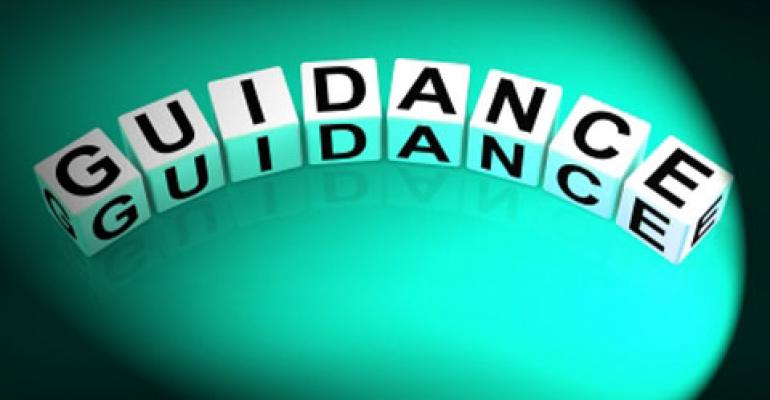 As it was mentioned before, the conditions under which the testing is conducted should replicate the intended use conditions to ensure the accuracy and reliability of the results. Thus, the manufacturer should make sure that any factors that could potentially impact the users’ interaction with the device in question are duly replicated in the use environment created for testing. According to the guidance, such factors include, inter alia, dim lightning, multiple alarm conditions, distractions, and multi-tasking. As further explained by the Agency, during the testing itself, the study participants should be able to use the device in a way they will use it in a real situation, while any external interventions should be excluded. The authority also mentions that the “think aloud” technique should not be used, as this is not the action taken when using a device in a real situation, even though it provides organizers of a study with additional information for assessment. The access to the labeling containing important information regarding the use of the device should also be as available, as it will be in case of the actual use of the medical device subject to review. At the same time, to collect additional information, study sponsors may ask users to share their opinion and the information provided therein, but such questions should be asked separately to prevent interruptions to the user process. A specific approach should be applied in case of a phone support line available – the situation of a user contacting phone support should be replicated as realistic as possible.

The document also provides additional clarifications regarding the matters related to study participants (subjects). In this regard, the authority mentions that it is vitally important to ensure the persons participating in a study represent the population of intended users. According to the guidance, the number of subjects should be determined on a case-by-case basis depending on the testing purpose, but in any case, should not be less than 15. Moreover, for specific types of medical devices, the minimum number of participants could be higher. The list of these types is provided by the FDA as an appendix to the present guidance. Furthermore, if the device in question is claimed to be used by multiple populations of users, it will be necessary to involve at least 15 participants representing each of the populations. According to the guidance, the concept of a “distinct population” stands for a group of intended users distinguished based on certain characteristics that could potentially impact the use of the device, while the specific persons participating in the testing should represent the respective group. Even though it could be difficult to establish a precise homogeneity or heterogeneity of the groups participating in a study, this should be done to the maximum extent possible. The authority also mentions that in case of a medical device intended to be used by both healthcare professionals and laypersons having no special qualification or training, these groups should be treated as different populations since the ways they will interact with the device will be different – the use errors depend significantly on the knowledge and experience of users.

The FDA explicitly states that employees of the medical device manufacturer responsible for the human factors validation testing should not participate in a study as subjects to minimize the bias. Another important aspect relates to the residency of intended users. According to the guidance, in case the study is intended to collect additional information regarding the use of the device in the US, all the participants should reside in the US, as the involvement of non-US residents could impact the accuracy and reliability of results. However, exceptions could be allowed on a case-by-case basis, provided such exceptions are duly justified.

In summary, the present FDA guidance on human factors validation testing highlights the most important aspects to be considered by medical device manufacturers when designing the study intended to collect additional information about the way potential users will use the device and use-related issues that could take place. The document provides additional recommendations regarding the study itself, as well as regarding its participants and the way they should be engaged.