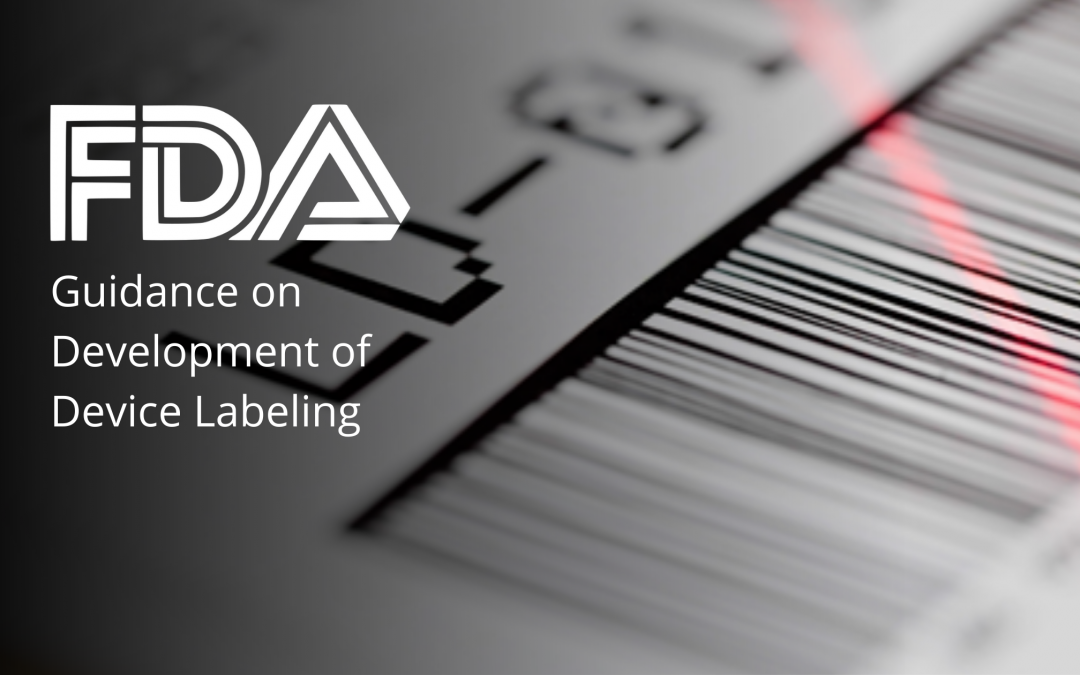 The Food and Drug Administration (FDA or the Agency), the US regulating authority in the sphere of healthcare products, has published an extensive guidance document dedicated to regulatory requirements on labeling for medical devices. Apart from other matters, the document also addresses the development of device labeling. 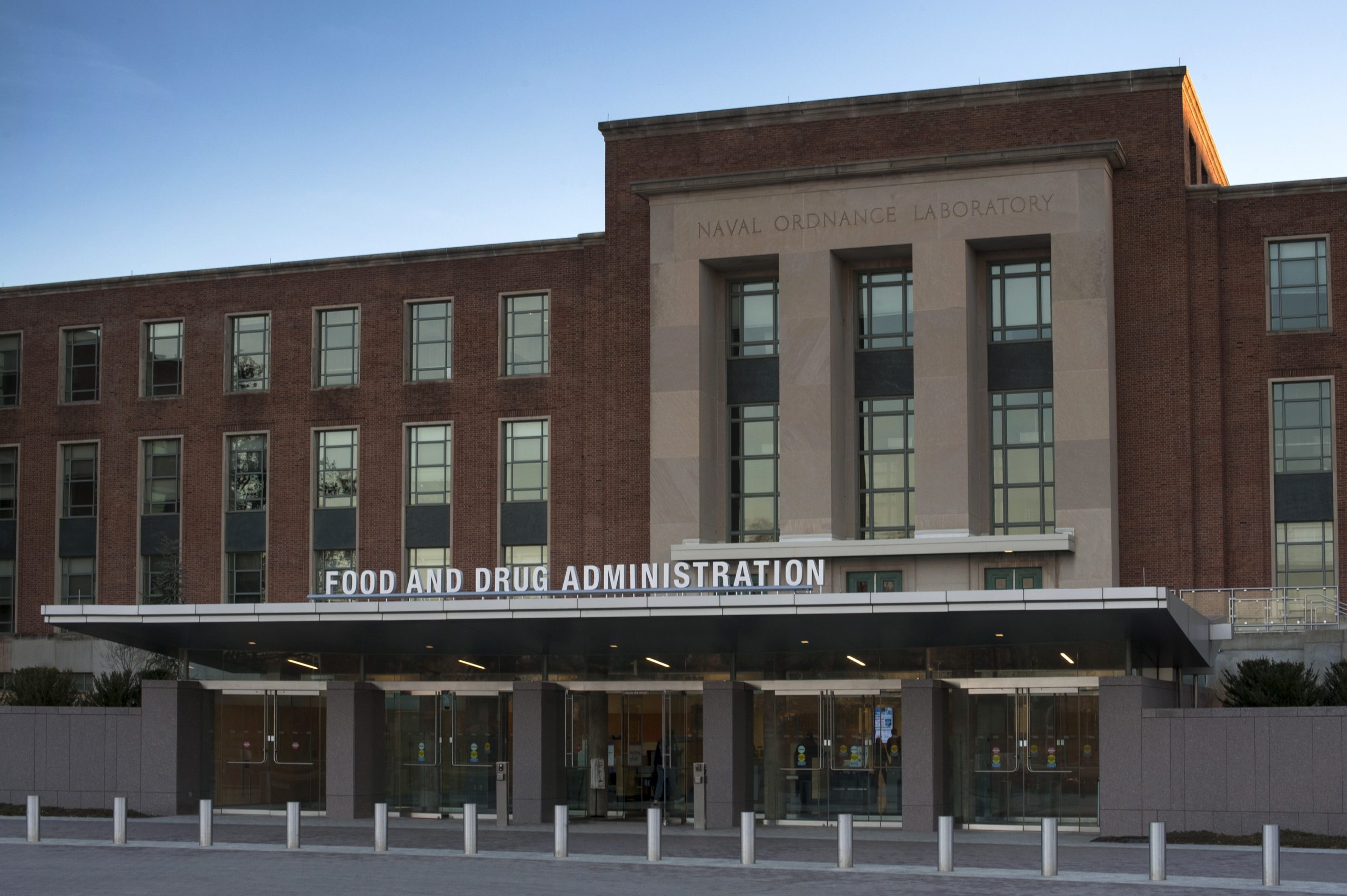 It is important to mention that due to its legal nature, the FDA guidance does not introduce new rules or requirements itself but provides additional clarifications on applicable regulatory requirements and recommendations to be considered by all the parties involved in order to achieve and sustain compliance with provisions of current legislation. The Agency states that an alternative approach could be applied, provided such an approach complies with the respective regulatory requirements and has been approved by the authority in advance. 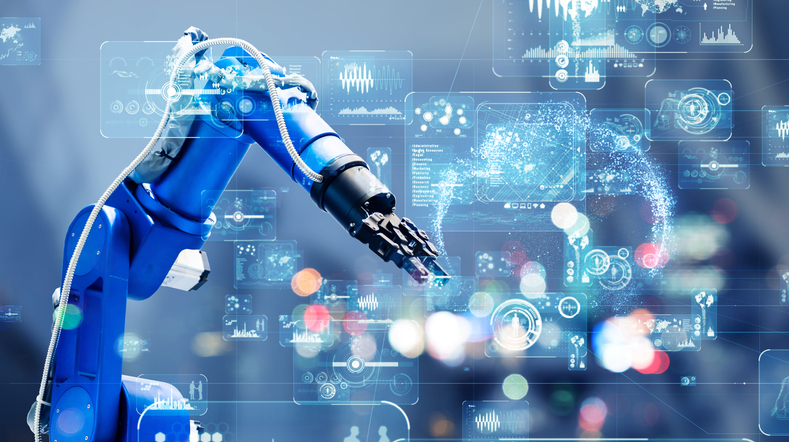 First, the Agency emphasizes the importance of labeling and the role it plays in the safe and efficient use of a medical device. In this regard, the FDA states that numerous misuse cases are related to labeling. It is mentioned that even if the labeling meets all formal regulatory requirements, it could still contribute to the misuse of a medical device due to the way the important information about the medical device and its use is communicated to customers (both healthcare professionals and patients). According to the information available to the FDA, approximately 40% of Mandatory Device Reporting (MDR) filings involve user error. Thus, the authority will pay special attention to improving cooperation among all the parties involved to ensure the customers and other persons using medical devices would have all the necessary information.

As for now, the Agency outlines three main problems associated with labeling for medical devices placed on the US market:

The authority states that in the first two cases there is a violation of applicable legislation, while in third case there is no formal breach of rules and requirements, but there are certain risks associated with the potential misuse of a medical device due to the way the information contained in labelling is provided. In order to assist medical device manufacturers in dealing with such cases, the FDA further provides additional recommendations to be considered.

According to the guidance, the entire labeling development process should begin with considering the two most important aspects, namely:

Such analysis should take place at the very first stage of the labeling devolvement process in order to ensure that the label will contain all necessary information and that this information will be provided in a way suitable for the particular case. In particular, the Agency suggests drafting a detailed set of instructions, using pictorials where necessary, directed at the expected experience level of the purchaser. Labeling not only can be used to assure proper use of the device but can be used to compensate for design deficiencies or alert the user to abnormal conditions. The document provides an example of a situation when significant harm has been caused to numerous patients due to the mistake of the manufacturer – a label instructing users to apply the device on the other side was placed on the wrong side of a medical device. In this case, healthcare professionals using medical devices were actually misled by the labeling and used the device in the wrong way, which resulted in negative consequences. Moreover, the way the information was provided was improper as well: the general reference to the “opposite side” is too unclear and could result in mistakes in applying the device. In order to avoid such situations, the authority strongly recommends using precise wordings that could not be interpreted in different ways. It is stated that clarity of the wordings used for labeling plays a vitally important role in ensuring the use of medical devices in a safe and efficient manner. Additionally, the authority states that such words as top, side, end, bottom, edge, etc., could be misinterpreted as well, and this again will result in the improper use of a medical device. It is stated that the instructions for use described in the labeling should be obvious for the person using it.

The Agency further describes the approach to be applied by medical device manufacturers in order to mitigate the risks associated with potential misinterpretation of labeling and use instructions provided therein. The FDA emphasizes such important aspects as the needs of the user. For instance, those responsible for writing texts should avoid punctuation mistakes which often result in misinterpretation of the instructions.

According to the document, the most important aspects to be considered when designing the labeling are the following ones:

In summary, the present FDA guidance describes the way the labeling for medical devices should be designed. The document highlights the main issues associated with labeling and provides recommendations to be followed in order to improve the situation with labeling in general.