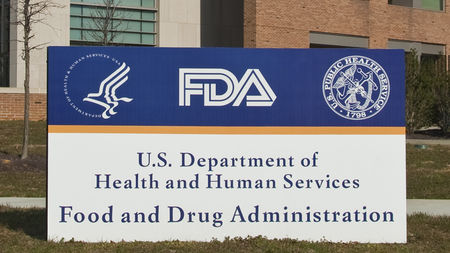 The Scope Of New Changes

According to the provisions outlined in the recently published guidance, medical device manufacturers will no longer need to submit all documents in paper form. When the amendment goes into force, the submission process will change to accept documents in electronic form instead of paper copies. This new rule is applicable to any and all submissions. The authority is going to make changes to all provisions that require hard copy submission and remove the corresponding requirements to replace them with the new rule. This will allow the applicant to provide all documents either by sending them directly in electronic form or by dispatching a CD/DVD or other similar data carrier using regular mail. The authority explains the necessity of such changes stating that the information provided in electronic form could be easily stored, transferred and duplicated.

The new document also changes mailing requirements and procedures. The new rule intends to introduce changes to both the number of copies to be submitted and also to the form of these copies. 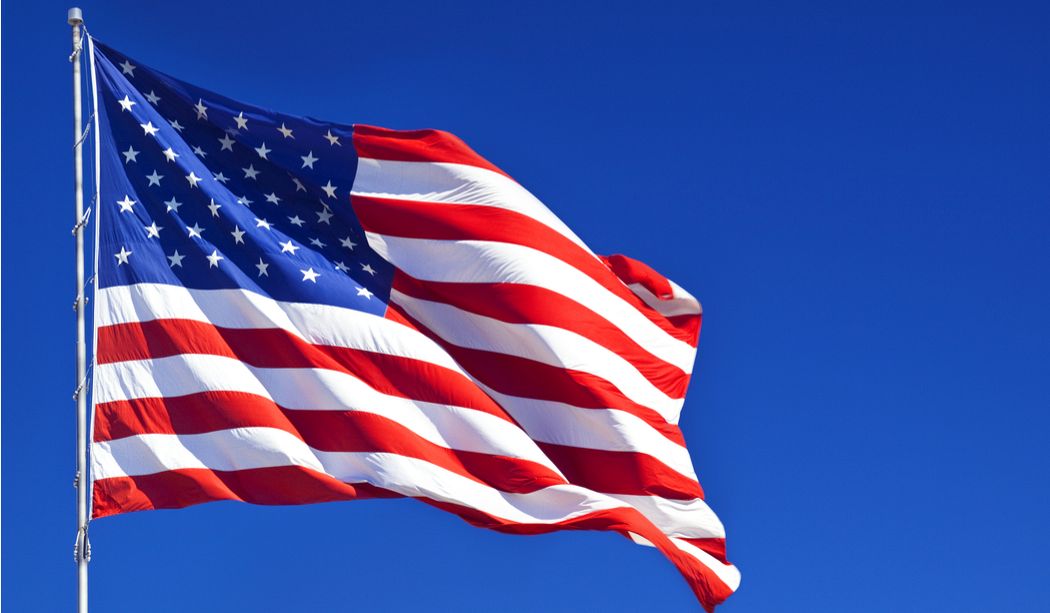 The Premarket Approval Application in Detail

The premarket approval application (PMA) is a special procedure that applies to Class III medical devices. During this procedure, the examination authority rigorously evaluates the safety and performance of the device being reviewed to check if it fits the obligatory requirements to be placed on the market. The PMA is the most detailed and stringent procedure of all applied by the Administration. This is because the manufacturer of the device has to provide scientific confirmation of safety for all features and characteristics of the device claimed in the initial application. At the same time, the regulating authority emphasizes that both scientific and administrative parts of the application are equally important. For example, if the manufacturer fails to provide all necessary elements of the medical device dossier, including the main components of the administrative checklist, the application will be rejected. If the manufacturer fails to provide sufficient confirmation that the device meets safety requirements and is effective for the intended purpose, the authority is entitled to require additional information that would result in delays that extend the whole review process. All information provided in the course of the premarket approval application should be clear and well-structured. Each PMA includes technical sections providing a description of the device itself and its parts and components, specifically:

The agency reminds manufacturers that it is important to carefully study all the appropriate guidelines issued by the FDA to describe particular aspects and significant points of attention.

The Expected Effect of the Changes

The new changes are intended to simplify and accelerate the submission process, replacing the requirement of a mandatory paper form submission. It is expected that the implementation of this rule will also lead to a decrease in medical device manufacturer expenses associated with filing the application. In other words, the new rule could have not only administrative but the economic impact, creating favorable conditions for medical device manufacturers by reducing the financial burden associated with the application procedure in general. The new guidance even includes an estimated calculation of the cost-saving effect the new rule would have.

The new rule can be applied to:

This rule is the second step on the way to the normalization of using innovative approaches and novel technologies throughout the application process. The first one has been made when the Administration introduced eCopies earlier in 2013 by issuing the appropriate guidance. According to the aforementioned document, only one electronic form will be required while additional copies requested by the authority could be submitted in the form of eCopies. At the same time, eCopies have not replaced the existing requirements on the number of copies necessary to be submitted, so their implementation only slightly changed the situation. Later, in 2017, the FDA issued new requirements allowing medical device manufacturers to submit certain types of applications in electronic form only.

According to the information provided in the new guidance, the results of a public request for comments confirmed that most of the parties involved actively support such changes. The respondents stated that the new rules could accelerate the approval process in general, reduce the possibility of errors and improve public access to important information on medical devices. The new document contains information on all responses received by the FDA as well as detailed comments of the authority regarding each particular response. In most cases, proposals provided in responses were not directly implemented in the new rule, but the authorities can take them into account in the future. The main reason for this situation is that some of the proposals were not directly related to the main issue or their implementation could require additional changes to other regulations. For example, it was proposed to improve the ID assignment procedure or to use XML format for all submissions, but since they did not directly apply, they were dropped. The amendments come into effect 30 days after the date of the publication.

Summarizing all described above, the new rule is aimed to improve the application review process through the reduction of the number of copies of documents required to be submitted. The introduction of electronic documents accepted at any stage of the process will enhance communications between the authority, medical device manufacturers and all other parties involved. 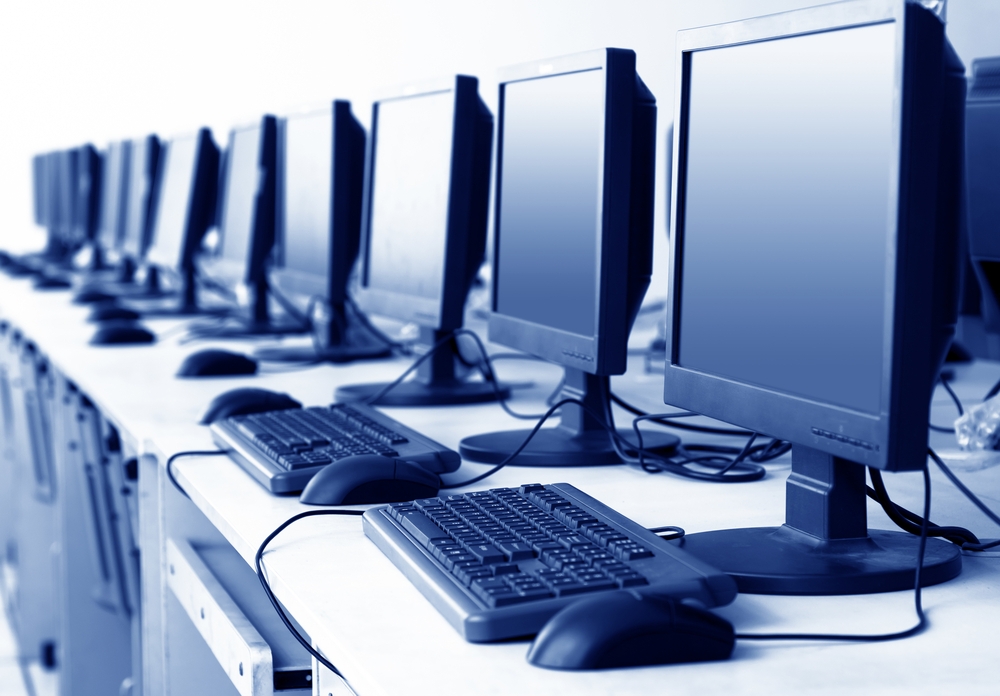