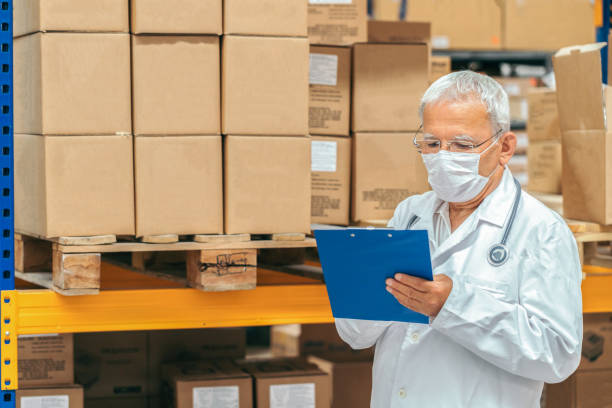 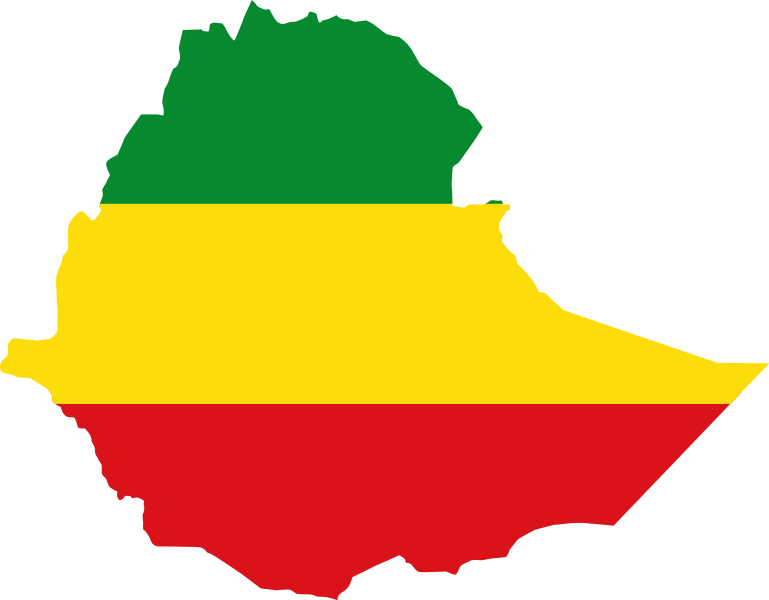 The Ethiopian Food and Drug Authority (EFDA), a country’s regulatory agency in the sphere of healthcare products, has published a guidance document dedicated to good storage and distribution practices for medical devices. The document highlights the most important aspects to be taken into consideration by medical device manufacturers, importers, distributors, and other parties involved in operations with medical devices to ensure the devices are stored and transported properly before they will be delivered to end-users. The abovementioned factors are vitally important since the way such operations are conducted could impact significantly the safety and performance of medical devices when later used for their intended purposes.

According to the guidance, an entity that undertakes operations with medical devices should duly carry out management reviews regularly (annually). As further explained by the authority, such reviews should cover, inter alia, the following aspects:

The EFDA additionally mentions that the process and results of a management review carried out as described hereinabove should be duly documented. 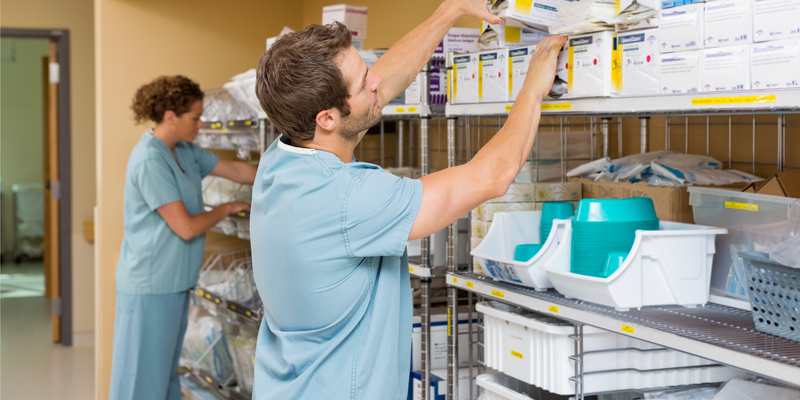 The authority pays special attention to the approach the entities involved should apply when handling complaints. In particular, the EFDA states that the appropriate documented procedure should be duly developed and implemented. Such a procedure should cover the following aspects:

It is also important to mention that an entity that carries out operations with medical devices is obliged to keep information about any complaints received.

In certain cases, medical devices could be returned to the entity after being supplied to end-users. According to the guidance, this concept covers such situations as:

To ensure proper separation from new medical devices, an entity should dedicate a separate area where returned devices would be stored, and all the measures should be taken to prevent mixing both types of products.

Should it be decided to place returned medical devices back on the market, such a decision should be based on a rigorous assessment and risk analysis. Moreover, returned medical devices placed again on the market should have specific identifiers making it easier to distinguish them from other products of the same type. End-users of such products should pay special attention to the way these devices are operating to be able to identify any deviations from the expected performance. Should it be identified that the device does not perform as intended, such a device should be placed on quarantine, and the authority should be notified accordingly.

It is also important to mention that the period from the moment of the device being dispatched to the moment it was returned should be considered as well. In this regard, the authority encourages the entities involved in the distribution of medical devices to set forth specific timelines within which medical devices that were delivered due to the mistake in order or delivery could be returned.

The factors to be considered when determining the future destiny of returned medical devices should include, inter alia, the following ones:

As in cases with complaints, it is necessary to keep the records of all cases related to the returned medical devices, including the details of the case and the future destiny of the product in question. Such records should be duly kept at least for two years from the date the decision is taken. The records should be detailed enough to cover all the steps of the assessment. All the devices which were placed back on the market should be included in the respective register which should contain their details, as well as the information about the reason why they were returned. The authority additionally emphasizes that the assessment such devices were subject to should be also documented, while the devices themselves should be placed back on the market only upon formal approval of an authorized person.

In summary, the present guidance provides additional clarifications regarding the applicable requirements for periodic reviews, and complaints handling procedures. The document describes the approach to be applied concerning medical devices that were returned to the same parties.