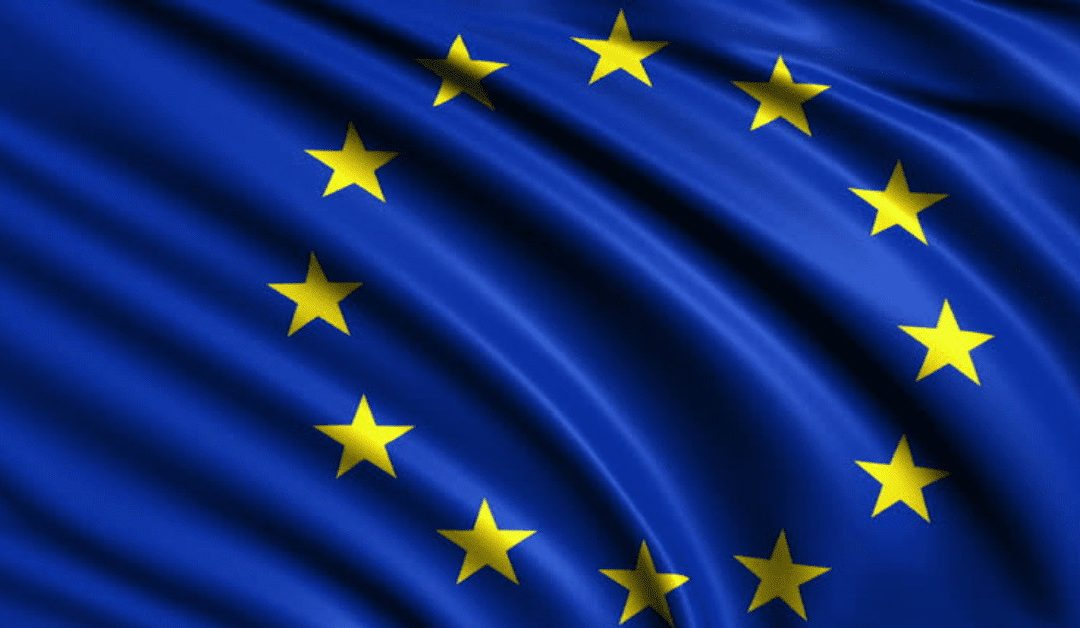 According to the new regulatory framework set forth by Medical Device Directive (MDR) and In Vitro Diagnostic Directive (IVDR), special expert panels should be designated to provide assistance to regulating authorities and notified bodies. In particular, expert bodies would be focused on assistance in technological and scientific issues.  They would consult notified bodies on:

Consultation provided by expert panels would cover the following spheres:

These areas were defined and agreed to by the Medical Device Coordination Group (MDCG). The list of topics could change if it is reasonable and necessary to do so.

Expert panels could be divided into sub-groups depending on current tasks and workflows to improve the effectiveness. The operation of expert panels and cooperation with each other would be organized and regulated by the coordination committee established for this purpose. The committee would develop and implement new rules regulating the operation of panels, issue special guidance and supplementary materials, and assist in establishing effective communication between panels. The rules adopted by the committee should regulate the procedures in accordance with applicable regulations.

Advisors would be engaged through a public call specifying the number of experts needed depending on the current scope of work.

Each advisor would be appointed as a member of the particular expert panel for 3 years and would collaborate and examine procedures with other participants during meetings or conferences. According to their legal status, advisors of the panel should be independent and unbiased to provide objective conclusions. Impartiality would be one of the criteria applicable to advisors. To confirm their independence, advisors would submit written declarations of interests. Each of them should also be experienced qualified specialists with knowledge of their particular sphere. Other requirements are related to geographical origin since it is necessary to diversify the scientific community. The remuneration of advisors would be set in accordance with the tasks they will have to perform.

Those who would not be appointed as members would be included in additional lists so that the expert panel can engage them as needed.

One of the main principles adopted is transparency. All information related to the appointment of advisors, their opinions, and positions should be available to the public.

RegDesk’s platform provides all parties involved with medical devices with the detailed and reliable information on recent and upcoming changes in regulatory framework, assisting on the most important aspects and issues to maintain compliance with applicable rules and regulations.