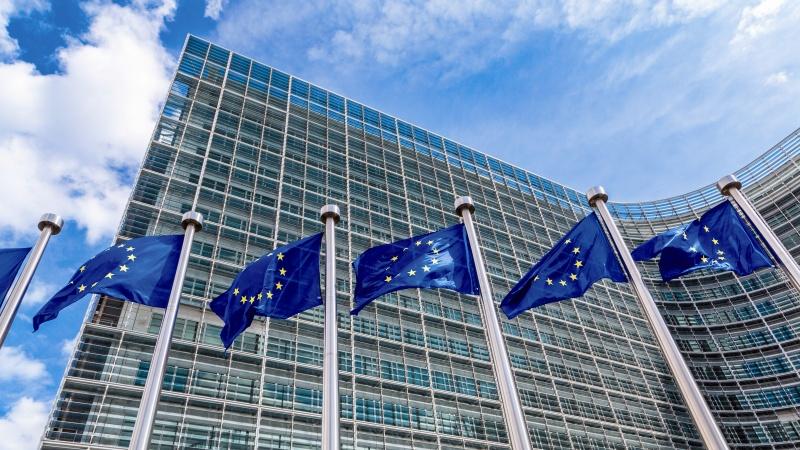 The Medical Device Coordination Group (MDCG) of the European Commission (EC) issued a final version of the assessment form intended to be used by designated authorities to select a notified body. 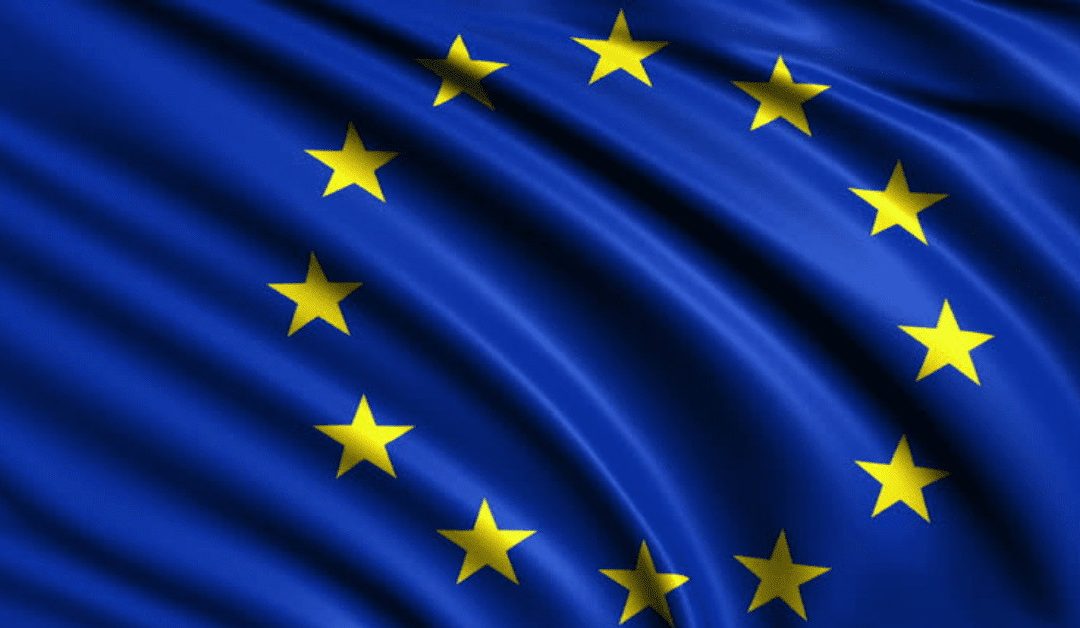 The MDCG, an advisory body of the European Commission assisting in the implementation of medical device regulations (regulations 2017/745 and 2017/746), issued the assessment form to be filled by designating authorities to appoint or designate a notified body or a conformity assessment body.

A designating authority is one of the main participants of the process carrying out the legislative and regulating functions. Actually, designating authorities are the national regulating authorities in the sphere of the medical device circulation, authorized to perform supervision on the whole scope of operations related to manufacturing, importing, distributing and maintaining medical devices of all types. According to the regulations, the sphere of responsibilities of the designating authorities has changed substantially: they will no longer carry on medical device registration procedures themselves. On the contrary, they will designate special entities to perform all operations related to the conformity assessment and safety and effectiveness examinations, while providing regulatory functions (e.g. developing new rules) and executing only general supervision.

A notified body is an organization designated by the national regulating authority to perform conformity assessments and conduct examinations related to compliance with applicable safety and efficiency requirements providing certification of medical devices. Notified bodies should act independently and impartially and should also have specialists with necessary experience and qualifications. Notified bodies authorized to issue conformity certificates allowing medical device manufacturers to place CE marking on their products conforming the compliance with applicable regulations while manufacturers have a right to choose the particular notified body to work with. The scope of functions performed by notified bodies includes an audit of quality management system utilized by the manufacturer, review of technical and operational documentation related to the device and classification on the device in accordance with the risk-based classification. They are also subject to the oversight performed by designating authorities in the form of competence verification that takes place on a regular basis. This approach helps to simplify and accelerate the procedure of reviewing marketing submissions to reduce the time necessary to place the medical device on the market. 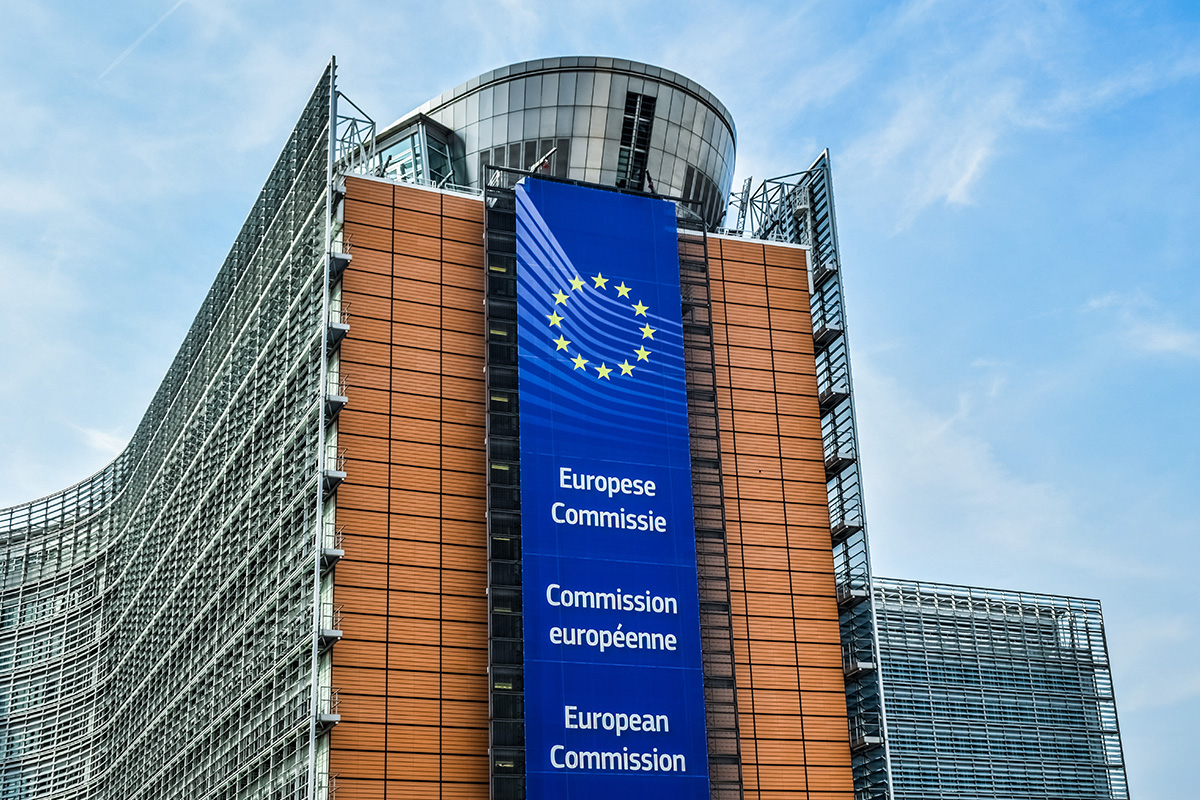 The assessment developed by the MDCG includes key information on the notified body provided in a clear and structured form. All information is divided into blocks based on its type and content. The form includes the following blocks:

Corrective and preventive actions (CAPA) are used to define the whole process of collecting and analyzing information to identify the quality problems to be able to take actions necessary to improve the situation and to prevent the occurrence of such issues in the future. All actions that constitute CAPA should be properly documented. The main idea of CAPA is building a consistent process of detection of the problem and eliminations of both existing problems and their roots that could possibly lead to the same problems in the future.

According to the Regulations, notified bodies shall play an important role in the medical device registration procedures after the MDR (EU) 2017/745 would enter into force in May 2020. Actually, the time necessary to place the device on the market mostly depends on the effectiveness of the notified bodies performing their functions in the sphere of conformity assessment. At the same time, there are numerous warnings on the number of notified bodies already designated – it is not sufficient enough to deal with all submissions filed by medical device manufacturers. In case if there would be a substantial quantity of pre-marketing submissions, the insufficient number of notified bodies may lead to their inability to process all inquiries that will result in possible delays in placing medical devices on the market.

To prevent the issues related to the delays that could take place during the first year of new registration system operations, medical device manufacturers could take several important steps. First of all, they should begin to prepare all device dossiers and documentation related to medical devices to be able to submit it. At the same time, the certificates issued under the existing framework would still be valid for a certain period after the Regulations will take effect. Thus, in some cases, it could be reasonable to perform the registration. If the device has been already registered, the manufacturer shall be prepared to renew the registration under the new framework.

The availability of medical devices is important for all parties involved, especially for healthcare institutions and professionals, and also for patients. So, medical device manufacturers should make all reasonable efforts to cooperate with notified bodies to prevent the delays that could take place during the transitional period. 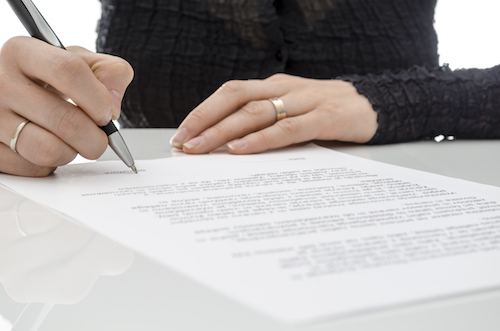 RegDesk platform provides medical device manufacturers with detailed information on the most important changes in the regulatory framework, including all aspects related to registration procedures, safety requirements, and post-marketing surveillance. The information provided is necessary to maintain compliance with all applicable regulations to be allowed to place medical devices on the market.