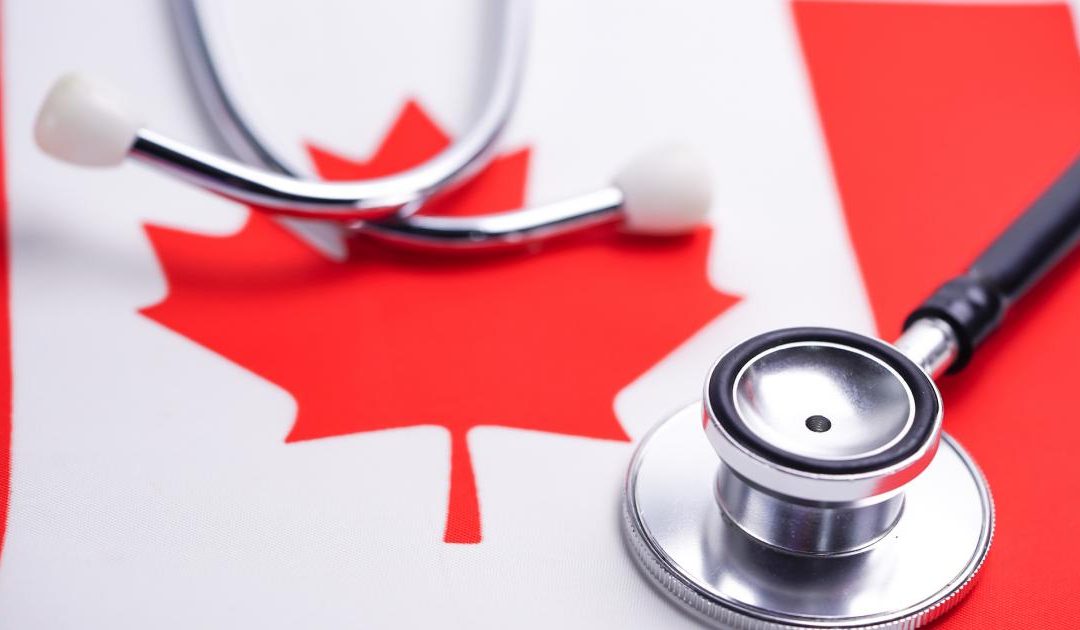 The article describes the regulatory changes proposed by the Canadian authority and clarifies their potential impact on the market and all the parties involved. 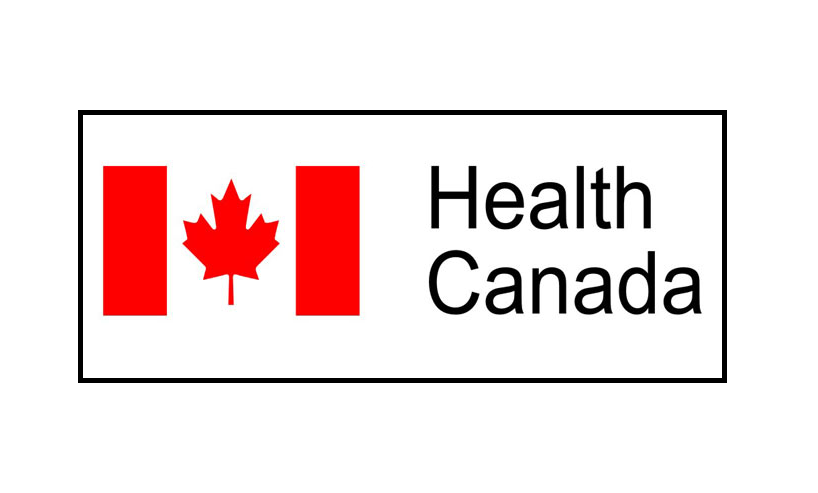 Health Canada, the country’s regulating authority in the sphere of healthcare products, has announced a consultation for proposed amendments to the Medical Devices Regulations, which constitute the basis of the existing regulatory framework for medical devices intended to be marketed and used in Canada. The appropriate notice published on the authority’s official website describes the impact the suggested changes are expected to have on the processes and procedures related to Medical Device Establishment Licenses (MDEL). According to the guidance, the amendments are expected to:

Hence, the proposed amendments are intended to improve regulatory mechanisms related to licensing and post-market surveillance to ensure a high level of public health protection.

On a side note, it is important to mention that Health Canada intends to introduce amendments to regulations for medicinal products (drugs) as well.

The notice published by Health Canada further refers to the appropriate notice of intent which describes the proposed changes in detail. The notice is intended to provide an overview of proposed amendments to existing legislation and initiate public discussion. The authority expects to receive feedback from medical device manufacturers and other parties involved about the proposed changes to Medical Devices Regulations, as well as the Food and Drug Regulations (FDR). The authority mentions that current legislation is not aligned with the best practices adopted in other jurisdictions and requires certain improvements to make the oversight of medical devices more efficient. Feedback to be received from stakeholders will be taken into consideration by the authority when developing a final version of amendments to be implemented.

Under the general rule, medical device establishment licenses are required to the entities interested in manufacturing Class I (low-risk) medical devices, and also the ones involved in supplying medical devices of all the classes (importers and distributors) to be allowed to undertake the aforementioned activities. In particular, holders of these licenses are obliged to:

The authority further explains that its current powers concerning measures to be applied in case of non-compliances identified are not efficient enough. For instance, there is no way to take any action related to a specific activity associated with a non-compliance. This situation results in an additional regulatory burden and could adversely impact the supply of medical devices in the country.

Thus, to improve the current situation with post-market surveillance and enforcement, the authority proposes to introduce the changes allowing it to impose activity-specific measures in case of any non-compliances identified. Apart from this, the scope of the amendments proposed includes certain improvements to the mechanisms of recalls to ensure each party clearly understands and fulfills its responsibilities in this respect. During the first stage, the components listed in the first paragraph will be implemented. This will include, in particular, the following steps:

The authority explicitly mentions that the implementation of proposed changes would not impact the applicability of local regulations.

The feedback received from industry representatives will be used to finalize a new version of the proposal, which later will be published for public discussion. The authority expects that the whole process will be completed by the end of the year 2023. It is also stated that once the process specified herein would be completed, a second stage would be commenced respectively.

In summary, the changes to the medical devices regulations proposed by Health Canada are intended to improve the existing regulatory framework in terms of post-market surveillance and field safety and corrective actions, such as recalls. The authority expects the amendments to be implemented would significantly improve the effectiveness of the measures it is entitled to take in cases of any non-compliances identified while ensuring there is no unneeded regulatory burden imposed on medical device manufacturers or other parties involved in the supply of medical devices on the Canadian market.