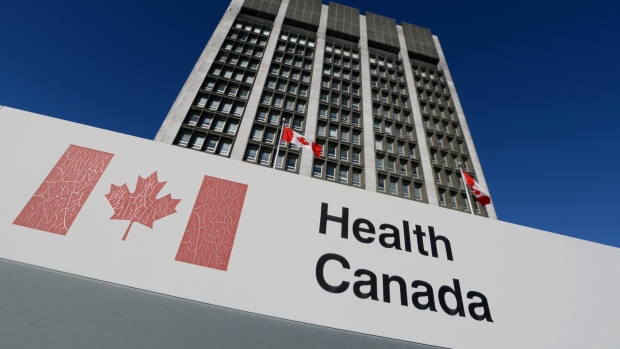 This plan has come soon after the investigation of the relationship between patient harm and surgically implanted medical devices, carried out by the International Consortium of Investigative Journalists. The investigation caused Ginette Petitpas Taylor, the current Canadian Minister of Health, to prompt Health Canada to address the medical device premarket approval processes, adverse event reporting, and clinical data access.

This method hopes to advance how medical devices are brought onto the market and subsequently followed up with via post-market surveillance.  In addition, the organization wants to make clinical data more publicly available, thus promoting greater transparency around the use of devices by patients.

Health Canada wants to encompass all perspectives, especially those that use medical devices in its new regulations and policies in 2019 and 2020.  The three parts that comprise this plan each have their own general timelines, but there are specific deadlines for 2019 as seen below.

In order by month:

Along with these different milestones, the number of published summaries on approved license applications is set to reach more than 1,000 compared to the less than 100 published each year by Health Canada.