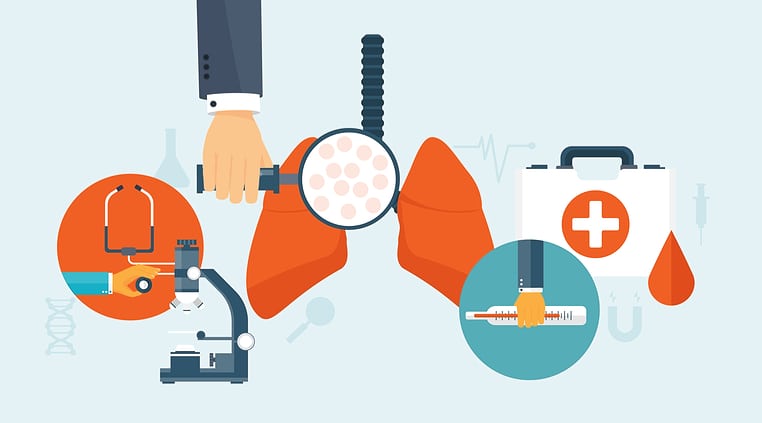 Established in 1976, a 510(k) is a “premarket submission made to FDA [by medical device manufacturers] to demonstrate that the device to be marketed is at least as safe and effective, that is, substantially equivalent, to a legally marketed device that is not subject to premarket approval” (FDA.gov).  Devices that were grandfathered in when the regulatory pathway was implemented have been able serve as fair predicates for new medical devices.  As a result, many devices that enter the market today via the 510(k) pathway have gained approval by comparing themselves to technologies that are several decades old.

To rectify this issue, the FDA has decided to overhaul the 510(k) approval process, which has been the most common route manufacturers have taken to bring medical devices to market over the past 40 years.  The agency plans to retire older products (some of which may no longer be on the market) that were previously eligible predicates and encourage firms to compare their new products to devices that are no older than ten years old.

If a manufacturer wants to base a new product on an existing device that is older than ten years old, the FDA may consider releasing this information to the public.  In 2017, close to 20 percent of devices approved through the 510(k) pathway were based on devices that were registered more than 10 years prior.

However, the program overhaul has been pushed with good reason. This call for change comes after reports of spinal cord stimulators, which were compared to decades-old predicate devices during the approval process, injuring patients.  The FDA has found that the accelerated review process in its current form may be enabling issues that put consumers at risk slip through the cracks.

In an interview with CNBC, FDA Commissioner Scott Gottlieb made the following statement:

“What we want to do is constantly push the market toward incorporating better technology and better capabilities by advancing the predicates and always looking forward so [that] the … predicates the device companies are using as the basis of their approvals are constantly incorporating newer and better technology to make the devices better and safer.”

The guidance for an alternative accelerated pathway is to be finalized by the FDA early next year.