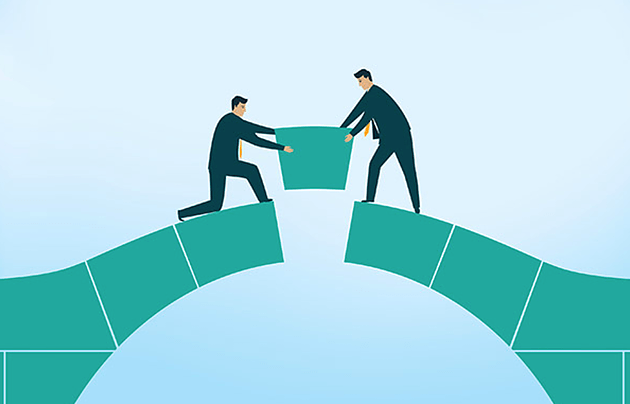 A subsidiary of a Fortune 100 company intended to introduce two pharmaceutical products used to catalyze healthy blood clotting after surgery to 18 countries across Europe, some of which are members of the E.U. and some of which are not. The two drugs had already been approved by the European Medicines Agency (EMA) via the centralized procedure, but the company was curious as to whether or not its products would be subject to any additional country-specific requirements. The company hired RegDesk to conduct a gap analysis and identify these potential requisites.

After a pharmaceutical drug or medical device is authorized by the EMA, oftentimes there are separate, country-specific regulations that need to be followed before the product can be introduced to each nation’s market. Previously, the client had hired a consulting agency to investigate the protocols of each target country. Because the company relied on a single, U.S.-based firm for these insights, it increased its risk of obtaining inaccurate information. RegDesk provided its client with a way to mitigate that risk.

RegDesk used its unique regulatory intelligence product to crowdsource the expertise of 54 vetted consultants across the 18 target countries and compiled a comprehensive report that gave its client a clear picture of the national regulations for each country. Engaging several in-country experts ensured that the client was presented with the most relevant information and highlighting areas of consensus and dissent among their opinions created a measure of reliability for each piece of information.